Major General Amir Eshel was born in 1959 in Jaffa, Israel. He graduated from the Israel Air Force (IAF) Flight Academy as a fighter pilot in 1979. Between 2008 and 2012 he served as Head of the Israel Defence Forces (IDF) Planning Directorate. In 2012, he became the Commander of the IAF.

During the summer 2014, Israel carried out numerous airstrikes on the Gaza Strip. According to an independent investigation appointed by the UN Human Rights Council, residential and other civilian buildings were targeted during the attacks. It has also been reported that 2’251 Palestinians were killed in these attacks, more than half of whom were civilians.

On 20 July 2014, without any warning, an Israeli airstrike allegedly destroyed the house of Palestinian-Dutch citizen Ismail Ziada’s family, which was located in the Al-Bureij refugee camp. The attack also killed Ziada’s elderly mother, three of his brothers, his sister-in-law, his 12-year-old nephew, and a seventh person who was visiting the family.

According to Israel’s Military Advocate General (MAG), who investigated the attack, on the site of Ziada’s home there was a command and control centre of the military branch of Hamas.

In March 2017, Ziada’s lawyers filed a complaint before a Dutch court, alleging the responsibility of Eshel and Gantz for the destruction of Ziada’s home and for the killing of his family members during the 2014 airstrike campaign. Ziada sued the two Israeli generals for more than $ 600’000 in damages, in addition to court costs.

The case is due to begin before the District Court of The Hague in June 2018. 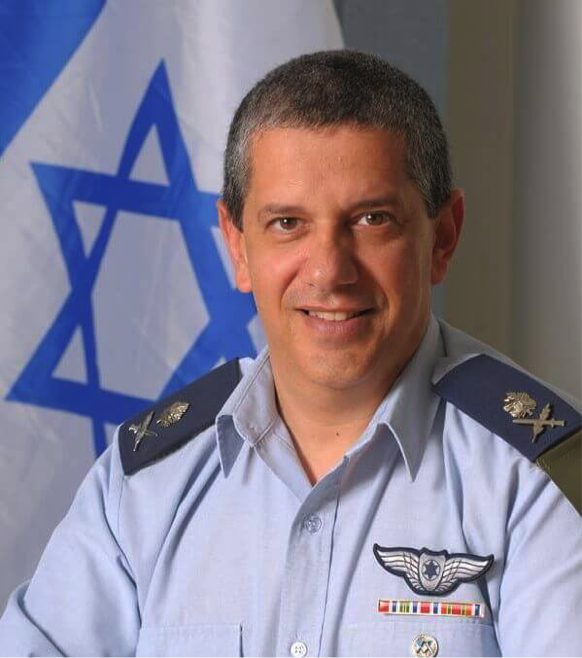 Former Yugoslavia
Radomir Radovan Šušnjar, known as Lalco, was born in 1955 in Bosnia Herzegovina. He worked as a delivery driver for a bakery in the city of Višegrad before the war started. Šušnjar is suspected of participating in what has been called the “live bonfire” (“Živa lomača”) the burning alive of...
Cases

Bosnia & Herzegovina
Radomir Šušnjar, otherwise known as “Lalco”, is accused by several Bosnian and Serbian witnesses of being involved in the murders of 59 Bosniaks, who were burnt alive in Visegrad during the conflict. In June 1992, approximately 70 people – mostly women, children and elderly persons – were...
News