According to accusations presented by the Rwandan authorities, in 1992, together with other Rwandan intellectuals, he allegedly created the Circle of Progressive Republicans (CPR). The CPR has been considered extremist due to its incitement to commit genocide against the Tutsi. The same year, Ndereyehe allegedly left the presidential party in order to contribute to the establishment of the Radical Hutu Coalition for the Defense of the Republic, which would later play a crucial role in the genocide.

In 1993, he became director of the Rwandan Institute for Agronomic Studies (RIAS)). In this capacity, he allegedly ousted from the leadership positions its members who did not share his anti-Tutsi convictions. The Rwandan authorities also suspect him of supervising the recruitment and training of a militia in March 1993, intended to commit the genocide in 1994.

He is suspected by Rwanda of leading the meetings at RIAS in April 1994 in order to prepare for the upcoming genocide and to plan total extermination of Tutsis at RIAS and vicinity. The plan would have been implemented at the end of the same month: on 26 April 1994, more than 300 people were killed during the massacre. In May 1994, he allegedly provided significant financial support for the perpetrators of the genocide by allocating part of the RIAS budget to operations against Tutsis and as a reward for those committing crimes against Tutsis.

In 1994, Ndereyehe fled Rwanda for the Democratic Republic of Congo (DRC), where he reportedly created the Republican Assembly for Rwandan Democracy (RDR).

Currently, he lives in the Netherlands where he continues his political activities. He is allegedly one of the leaders of the unregistered United Democratic Forces (FDU-Inkigi), which forms an alliance with the RDR, which has links with the Democratic Forces for the Liberation of Rwanda (FDLR).

On 5 November 2008, Ndereyehe was tried in absentia before the Gacaca courts, Rwandan traditional and community courts. The Gacaca courts were particularly intended to help reconciliation after the genocide. He was sentenced to life imprisonment for acts of genocide at RIAS.

On 20 April 2010, Rwanda issued an international arrest warrant against him. He is also on the list of people wanted by Interpol.

In March 2018, in Rwanda, the National Commission for the Fight against Genocide asked the Netherlands to arrest Ndereyehe and extradite him to Rwanda or to try him in the Netherlands.

Rwanda has been historically inhabited by three groups, known as Hutu, Tutsi and Twa. Between April and July 1994, the country was torn apart by a bloody genocide, during which extremist Hutu people targeted Tutsis and moderate Hutus. The United Nations Assistance Mission for Rwanda (UNAMIR) was powerless against those committing the genocide, as the peacekeeping troops were largely outnumbered by the genocidaires and the international community notoriously failed to respond otherwise at the relevant period.

In hopes of facilitating the process of national reconciliation and to promote peace in the country, on 8 November 1994, the United Nations Security Council adopted Resolution 955. The Resolution established the ad hoc International Criminal Tribunal for Rwanda (ICTR), located in Arusha, Tanzania.

The Tribunal’s function was to prosecute perpetrators of crimes of genocide, crimes against humanity and war crimes committed between 1 January and 31 December 1994 in the territory of Rwanda, by Rwandan citizens and those committed in neighbouring states. During its existence, 93 persons have been indicted by the ICTR. The Tribunal was officially closed in 2015. Some proceedings are, however, still ongoing before the so-called International Residual Mechanism for Criminal Tribunals (or “the Mechanism”). The Mechanism was established by the United Nations Security Council Resolution 1966 (2010) and took over the remaining functions of both the ICTR and the International Criminal Tribunal for the former Yugoslavia (ICTY). The Mechanism has been functioning since 1 July 2012 in parallel with the Tribunals and nowadays as an exclusive institution. It gradually took over the functions of the ICTR and ICTR, including the enforcement of sentences of those convicted by the Tribunal, the tracking, arrest and prosecution of fugitives earmarked for trial at the Mechanism, and the protection of witnesses.

In 1998, discussions began under the direction of the President of the Republic of Rwanda about the possible use of traditional courts to support the ordinary Rwandan judicial system and the ICTR. A commission was created to study this possibility, and its report provided the basis of the Organic Law of 26 January 2001, which created the Gacaca Courts.

These courts were in charge of trying the low and middle-level perpetrators of the genocide, apart from the “planners” who should have been tried before the national courts. The Gacaca courts were composed of elected popular assemblies, made up of non-professional judges. The composition and functioning of such courts raised serious concerns about the respect of fair trial guarantees for the defendants before these courts. 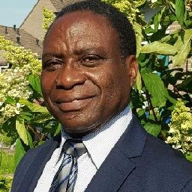 Fact Sheet
Name: Charles Ndereyehe Ntahontuye
Nationality: Rwandan
Context: Rwanda
Charges: Genocide
Status: Extradition request sent to the Dutch authorities by Rwanda
Particulars: Sentenced on 5 November 2008 in absentia by a Rwandan Traditional Court (Gacaca) to life imprisonment for acts of genocide. On 20 April 2010, an international arrest warrant was issued against him by the Rwandan authorities.

Burundi
“Without doubt, the most promising possibility is the ongoing investigation by the International Criminal Court (ICC). O...

In DRC, trial opens against militia leader Kokodikoko and his accomplices

Bosnia & Herzegovina
Former Bosnian Serb police officer Darko Mrđa will have to serve a 20 years sentence for crimes against humanity. In Aug... 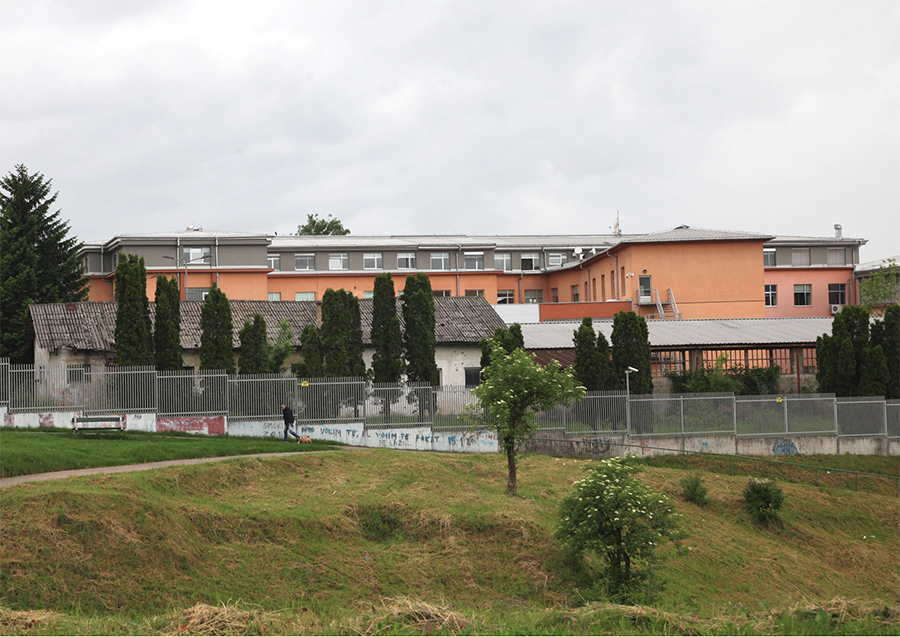