Colonel Yusuf Abdi Ali, also called Tukeh, is a Somali native and a resident of the United States.

In 1984, Abdi Ali and his soldiers allegedly terrorized the dominant Isaaq population by arbitrarily detaining individuals and subjecting them to torture and cruel and inhuman treatment, including starvation and beatings, and summary executions. They allegedly also burned homes, looted the wealth of dwellers and ransacked livestock. Abdi Ali is alleged to have personally participated in many instances of torture and summary executions.

In December 1997, soldiers under Abdi Ali’s command arrested a 16-year-old boy, Farhan Mohamoud Tani Warfaa, a native and resident of north-western Somalia, along with several other men. They were then imprisoned. During his detention at the Fifth Brigade Army headquarters in Gebiley, which lasted approximately three months, Warfaa is said to have been tortured and interrogated on numerous instances, including by Abdi Ali himself.

Warfaa was finally freed by Abdi Ali’s soldiers who secretly agreed to release him in exchange for a payment from Warfaa’s family.

Abdi Ali is also accused to have disarmed Isaaq soldiers under his command in June 1988 and to have sent them to Hargeisa to be executed as a part of the mass execution of Isaaq people taking place there at that time.

Abdi Ali fled to Canada and applied for asylum. However, in October 1992, he was deported when evidence of his alleged brutality emerged. In 1993, he went to the US, where he filed for permanent residency. Despite facing deportation in 1994, in 1996 he was permitted to return to the US where he has lived openly ever since.

In 2004, Farhan Warfaa filed a lawsuit on the basis of the US Alien Tort Statute and Torture Victim Protection Act before the District Court for the Eastern District of Virginia. The suit sought to hold Abdi Ali responsible for torture, extrajudicial killing, and widespread and systematic attack against civilians.

After several lengthy delays and stays, the case reopened on 25 April 2014. The court dismissed Warfaa’s claims under the Alien Tort Statute for war crimes and crimes against humanity. At the same time it denied Abdi Ali’s claim for immunity as a foreign official and his motion to dismiss Warfaa’s claims for extrajudicial killing and torture under the Torture Victim Protection Act. Both parties appealed the ruling.

In February 2016, the Fourth Circuit Court of Appeals ruled that Abdi Ali is not immune from lawsuit. However, the court affirmed the dismissal of Warfaa’s claims for war crimes and crimes against humanity, but upheld the claims for torture and attempted extrajudicial killing.

On 26 June 2017, the Supreme Court denied a request for judicial review of the lower court’s decision, thus affirming its outcome. This opened the path to proceed to hold Abdi Ali responsible for torture and extrajudicial killings against Warfaa under the Torture Victim Protection Act.

The case is currently ongoing. 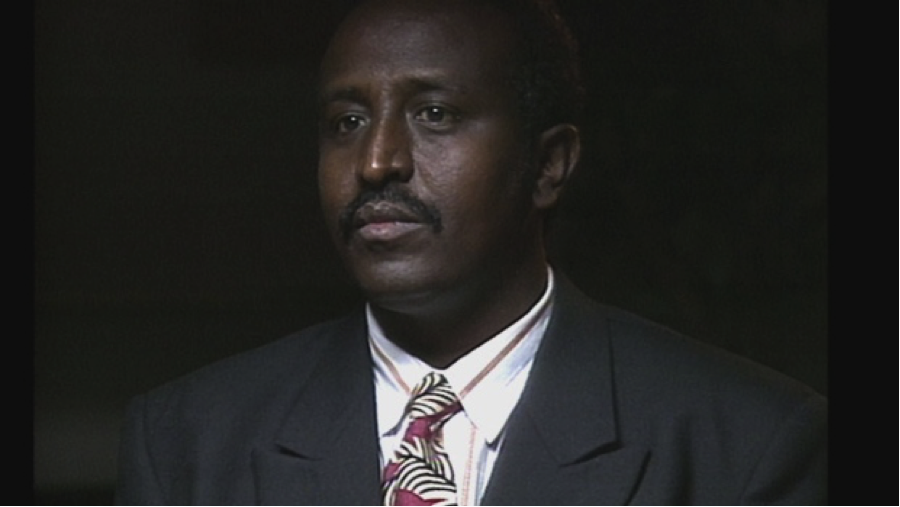