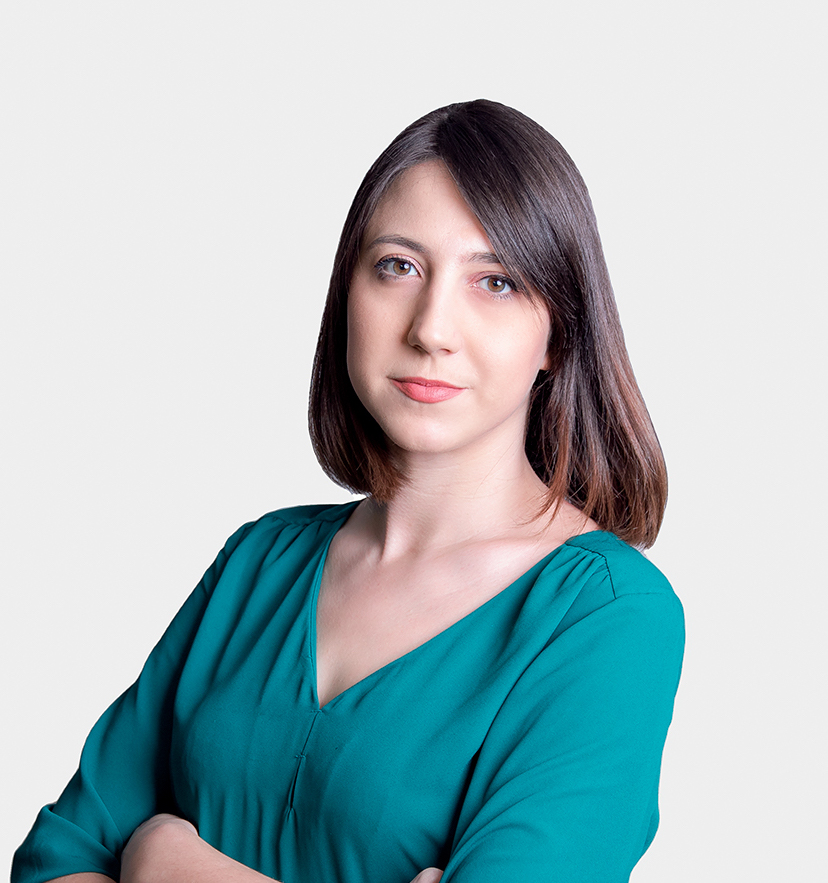 Lamija is TRIAL International’s Legal Advisor in Bosnia and Herzegovina. She interned at TRIAL international’s Office in Sarajevo before she started working as a Legal Advisor. Before TRIAL, she worked as a legal associate in a private company, mainly on civil litigation and enforcement cases. She was also a trainee at the Council of Europe Office in Belgrade and worked as a legal researcher for the Boris Divković Foundation in Sarajevo.

❝Without prosecution of perpetrators of international crimes, reconciliation is impossible. Working for TRIAL International gives me an opportunity to fight against impunity and to help victims obtain justice.❞
©2021 trialinternational.org | All rights reserved | Privacy Policy | Statutes | Designed and Produced by ACW