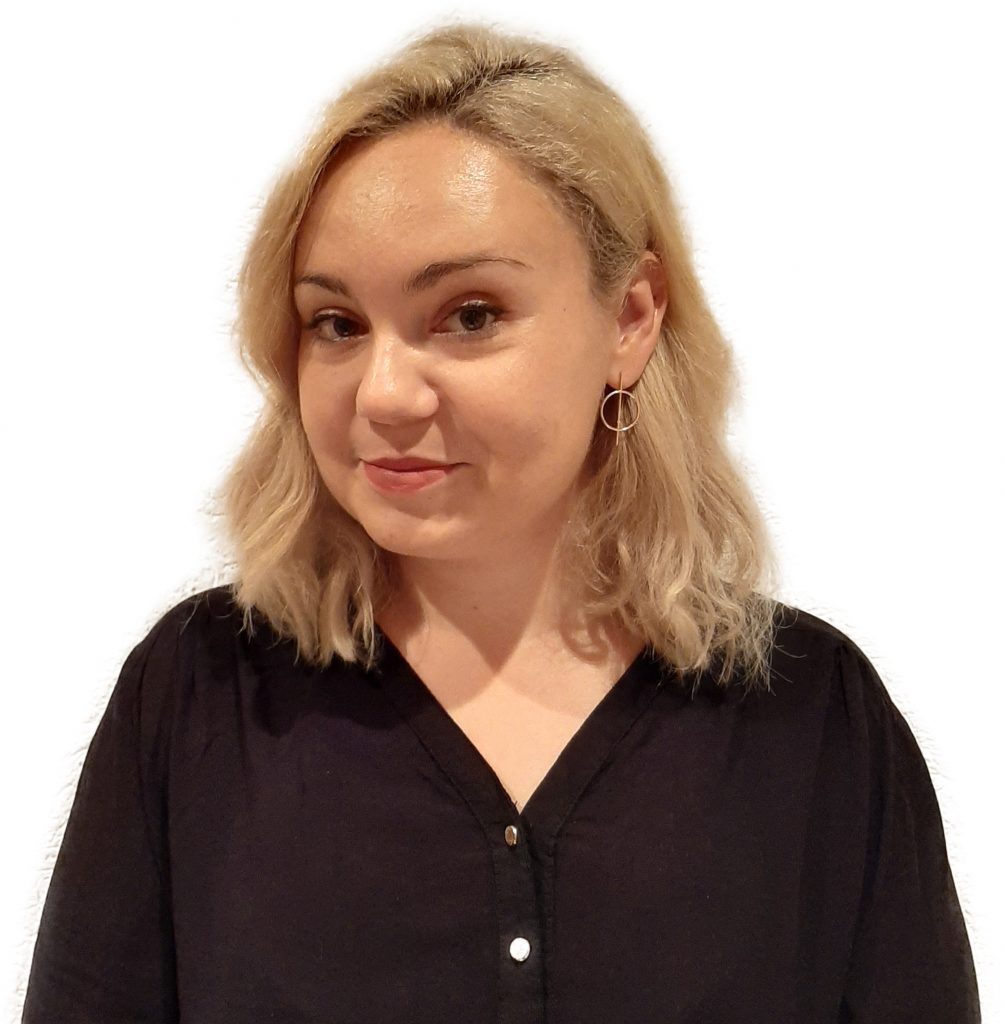 Berina is a Legal Adviser in Sarajevo (Bosnia and Herzegovina) since August 2019. Before joining TRIAL International she was practicing law, first as a Legal Trainee and later as an Associate Attorney in an office in Sarajevo that predominantly deals with criminal law and war crime cases. She was also working at the Institute for Health Insurance of Sarajevo Canton.

❝I strongly believe that transitional justice can be achieved by improving and insisting on human rights in such societies.❞
©2021 trialinternational.org | All rights reserved | Disclaimer | Statutes | Designed and Produced by ACW