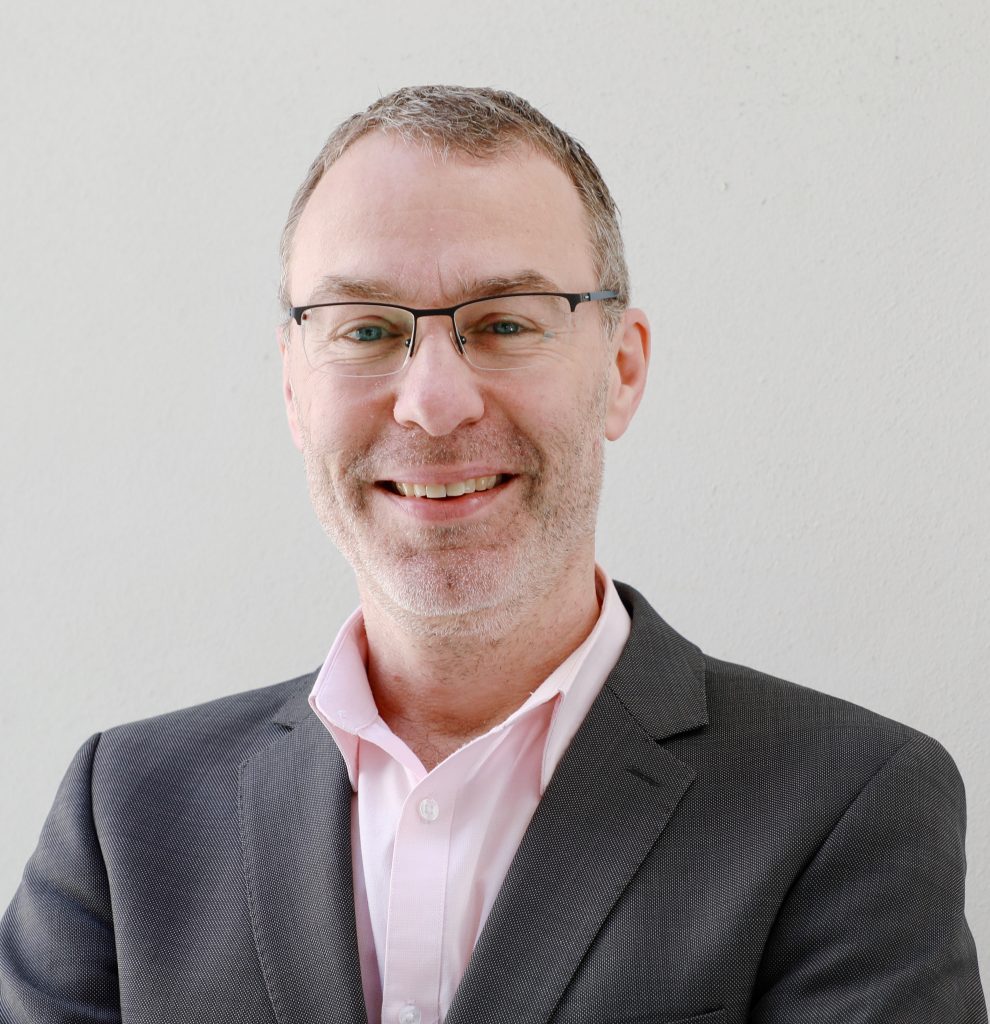 Philip Grant is TRIAL International’s Executive Director. He founded the NGO in 2002 and was its first President.

Prior to joining TRIAL International, first on a part-time basis in 2007, then full-time in 2009, Philip worked from 2000 as an attorney in a progressive law firm in Geneva (Switzerland), of which he became a partner. He has been active since his teens in various organizations working on human rights issues, racism, refugees and the right to conscientious objection.

Philip holds a Law degree, a diploma of Superior Studies, an LLM in International Humanitarian Law and Human Rights and a PhD in Constitutional Law. Philip has written numerous legal articles and has lectured at the University of Geneva. He works in French and English, and has proficient knowledge of German.

❝Crimes such as torture, rape or enforced disappearances are attempts to break the human spirit in all of us. To allow them to exist, or worse, to thrive, is to allow that pain, violence, anguish, agony and bloodshed are an acceptable part of our nature. I do not.❞
philipgrant40
©2023 trialinternational.org | All rights reserved | Privacy Policy | Statutes | Designed and Produced by ACW
We use cookies to ensure that we give you the best browsing experience on our website. If you continue to use this site we will assume that you are happy with it.OkPrivacy