International justice is necessary but limited

On 17 July, the world will celebrate International Justice Day. But justice on an international level is not the only aspect of the fight against impunity, nor does it hold all the answers.

The Rome Statute, adopted on 17 July 1998 and laying the foundation of the International Criminal Court (ICC), was heralded as a breakthrough against impunity – and rightfully so. However, the ICC was founded on the principle of complementarity, meaning that it would only intervene when States prove unwilling or unable to prosecute mass atrocities themselves. It is neither in the Court’s mandate not in its capacities to prosecute all international crimes: the biggest part of the task lies in the hands of the States.

The past year has witnessed remarkable successes at the domestic level: Hissène Habré was condemned in Senegal for the mass crimes committed in Chad when he was President; Argentina convicted 15 former military men for their involvement in Plan Condor, including a former head of State; Guatemalan and Bosnian courts ruled in favour of victims in landmark sexual violence cases; France and the UK are currently holding universal jurisdiction trials. These examples show that domestic prosecution is achievable and can set the standards by which high-level offenders, including from powerful countries, will be held accountable in the future.

In the past few years, TRIAL International massively increased it focus on justice efforts at the national level, be it by training local human rights defenders, litigating cases domestically or lobbying for changes in domestic law – with growing success. 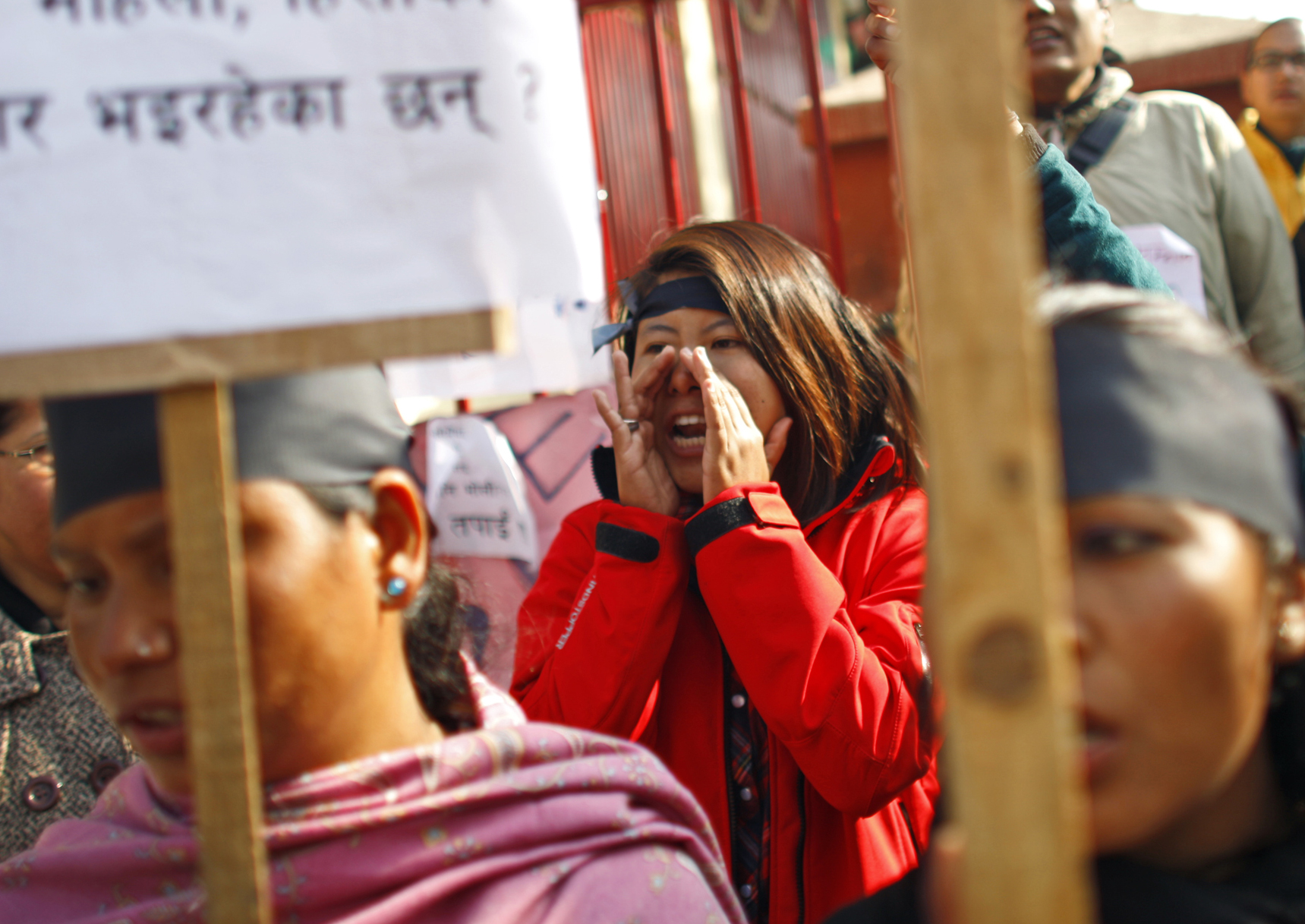 Bosnia & Herzegovina
Radomir Šušnjar, otherwise known as “Lalco”, is accused by several Bosnian and Serbian witnesses of being involved in the murders of 59 Bosniaks, who were burnt alive in Visegrad during the conflict. In June 1992, approximately 70 people – mostly women, children and elderly persons – were...
News releases 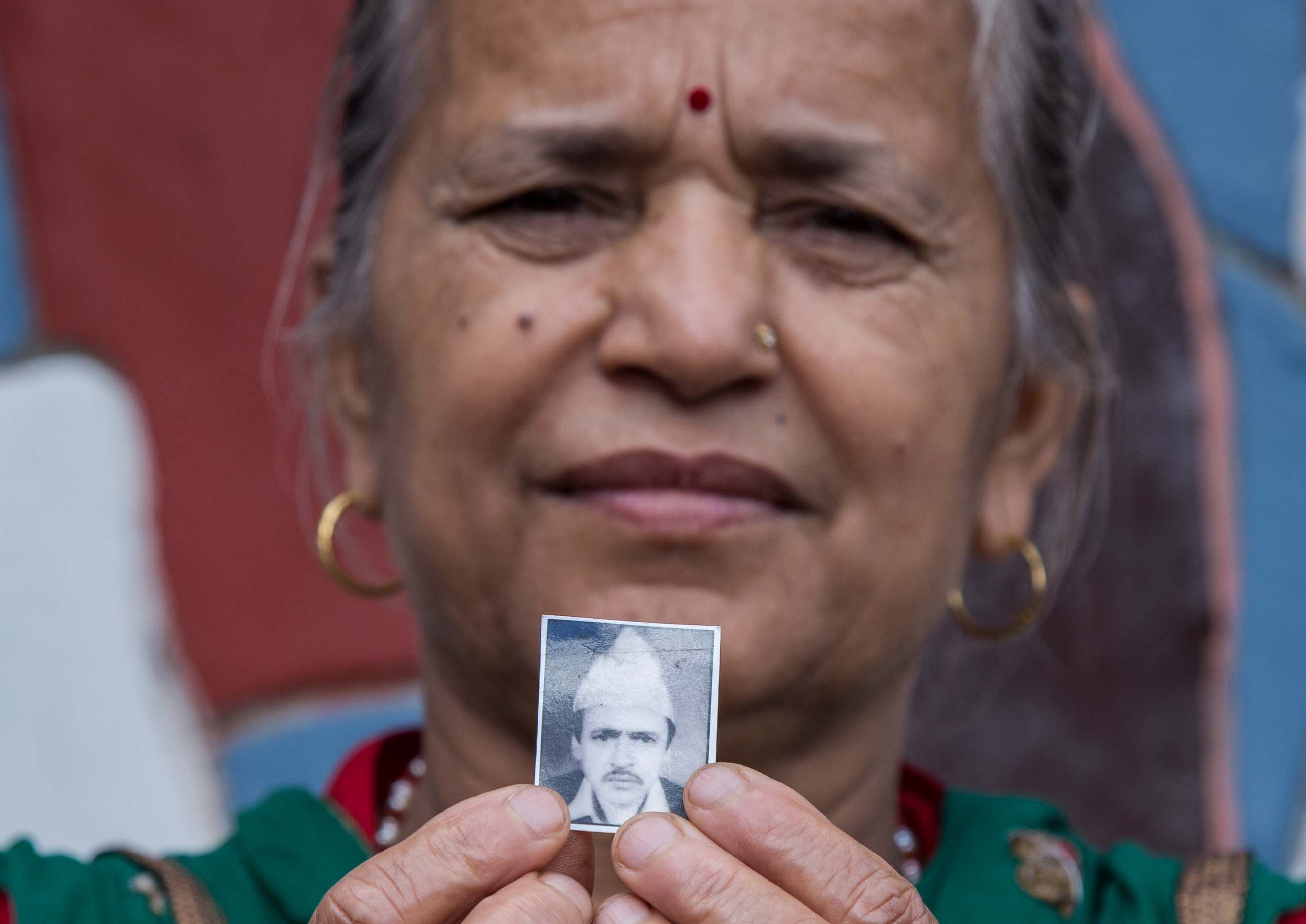 Switzerland
Bern/Geneva/Berlin, 13.09.2011 According to media reports today, Jagath Dias, a former Sri Lankan General suspected of having committed war crimes, was stripped of his diplomatic status. The Society for Threatened Peoples (STP), TRIAL (Swiss association against impunity) and ECCHR (Euro...
View All
©2020 trialinternational.org | All rights reserved | Disclaimer | Statutes | Designed and Produced by ACW