Alongside thousands of others, Lenin Bista was recruited into the Maoist guerrilla when he was 12 years old, during the Nepalese civil war between 1996 and 2006. Trained in weapons handling and intelligence techniques, he was involved in military operations during the conflict. When the war came to an end, he remained confined for four years before being liberated. Since then, he has devoted his efforts to advancing the cause of his former comrades. With his organization Peace Envisioners he is fighting to ensure that former Nepalese child soldiers have access to redress. With the support of TRIAL International, he has submitted a report to the Office of the High Commissioner for Human Rights in Geneva to draw the UN body’s attention to the situation of these particularly vulnerable former combatants.

PDF
Report: A quest for justice
Sign up to our newsletter
Donate

No return to The Gambia without legal proceedings for Yahya Jammeh

Gambia
Former Gambian President Yahya Jammeh seems to be preparing the ground for a return to The Gambia. TRIAL International r... 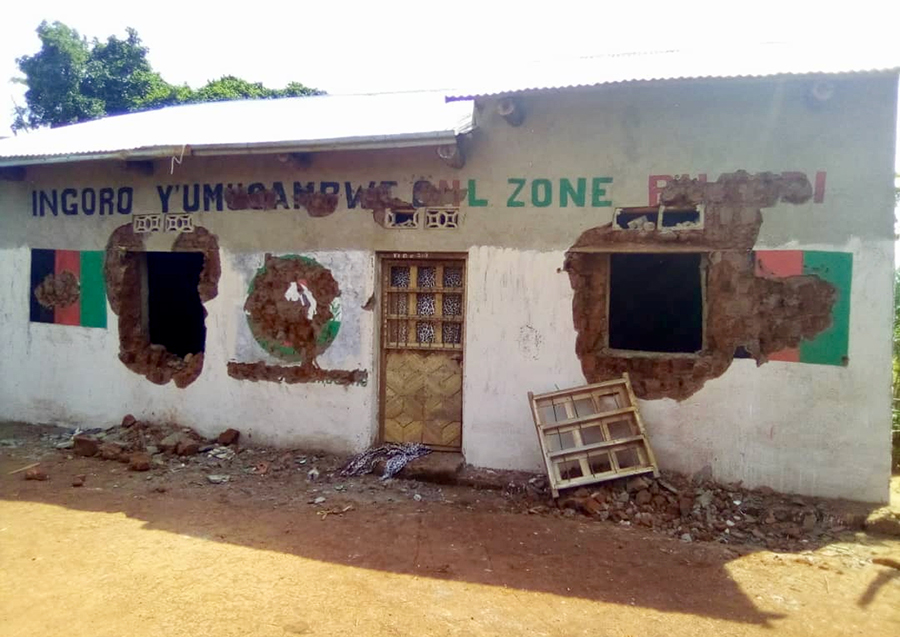 Political deadlock in Nepal: what is going on?

Nepal
Since early January 2020, the Nepali political scene has been more paralyzed than ever on the subject of transitional ju...

“Today many people around me know TRIAL”

Global
Since 2018, twelve volunteers have taken on the specific mission of translating TRIAL International’s website news. To t... 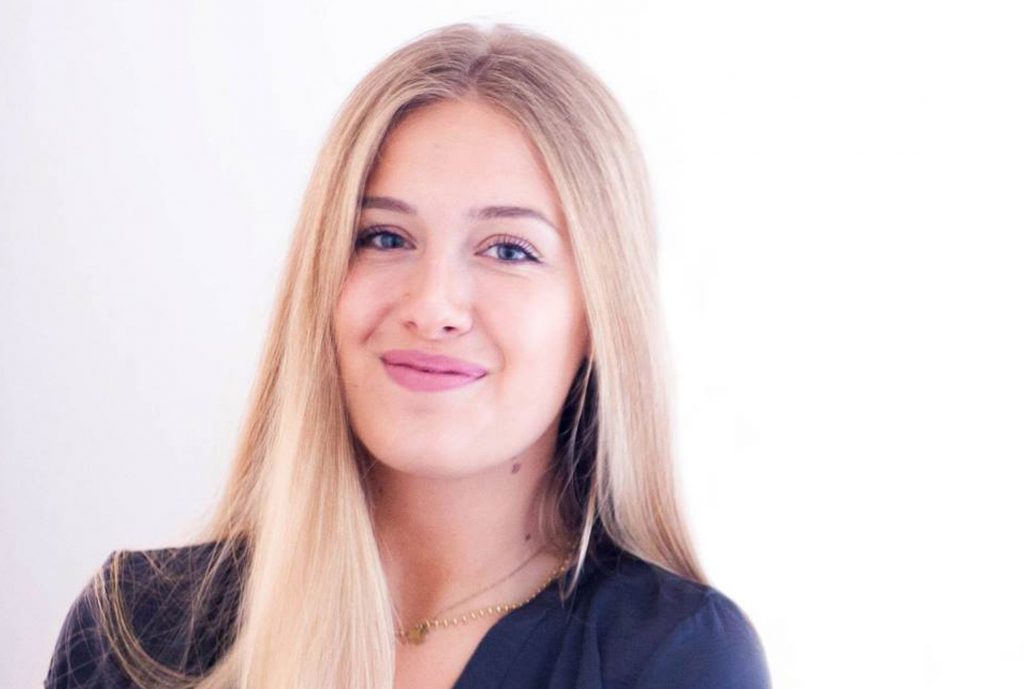 Together, we are working for a more just world!

Global
A message from Philip Grant, Executive Director Dear friends, We are looking back on one more productive year marked... 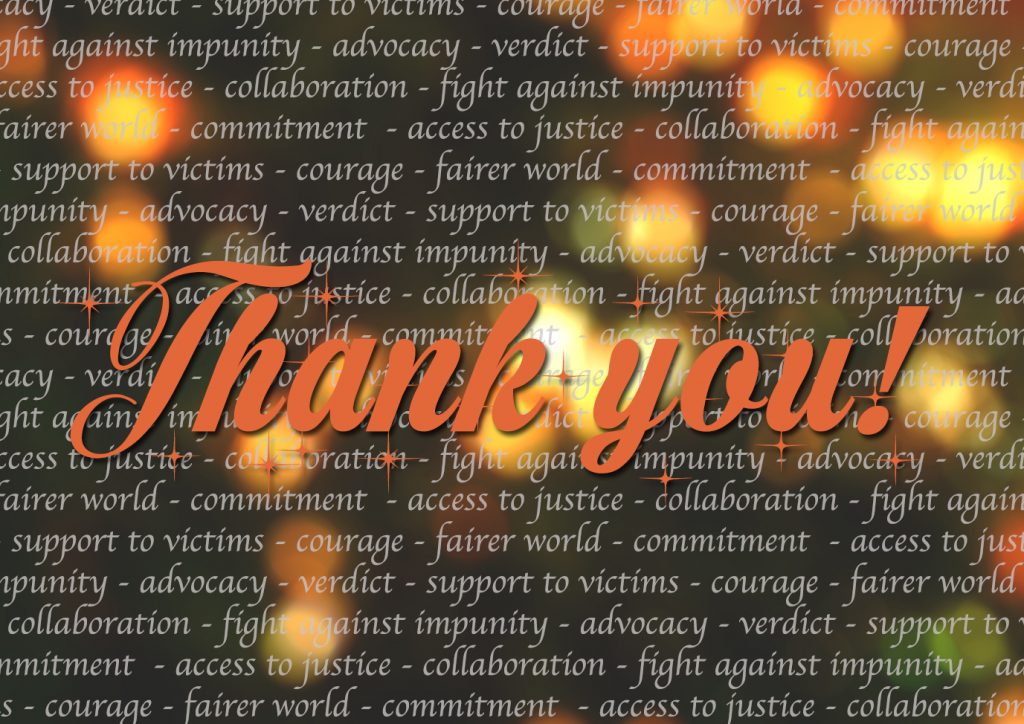