Inhuman, dehumanizing, despicable… words are not strong enough to describe this practice, which leaves victims with indelible physical and psychological scars.

Torture is often sanctioned or practiced by those who are supposed to uphold the law, whether State agents or judicial system representatives. They sometimes use torture to crush any dissent, to punish or even to obtain confessions. These confessions, extracted by force, are often untrue. While such confessions may allow the victims some respite from the suffering endured, those States that perpetrate torture use them to justify the continued commission of such crimes, convinced that torture is a necessary evil for obtaining a confession. Every day, thousands of individuals are tortured all over the world.

Torture is considered one of the most serious international crimes because of its profound violation of the moral and physical integrity of the individual. Because of its particularly despicable nature, there is an irrevocable ban on torture that applies to all States without exception – even those that have not ratified international treaties relating to this crime.

“The term ‘torture’ means any act by which severe pain or suffering, whether physical or mental, is intentionally inflicted on a person (…), when such pain or suffering is inflicted by or at the instigation of or with the consent or acquiescence of a public official or other person acting in an official capacity.”
Article 1 of the Convention against Torture

The Convention against Torture and Other Cruel, Inhuman or Degrading Treatment or Punishment, adopted in 1984, is a landmark instrument in the fight against torture. More than 150 States ratified it, thereby undertaking not to use such measures. Furthermore, they have the obligation to prosecute any individual suspected of torture who is on their territory and to compensate the victims.

However, many States do not keep their commitments and continue torturing with complete impunity. Countless victims are still waiting to receive justice and reparation. 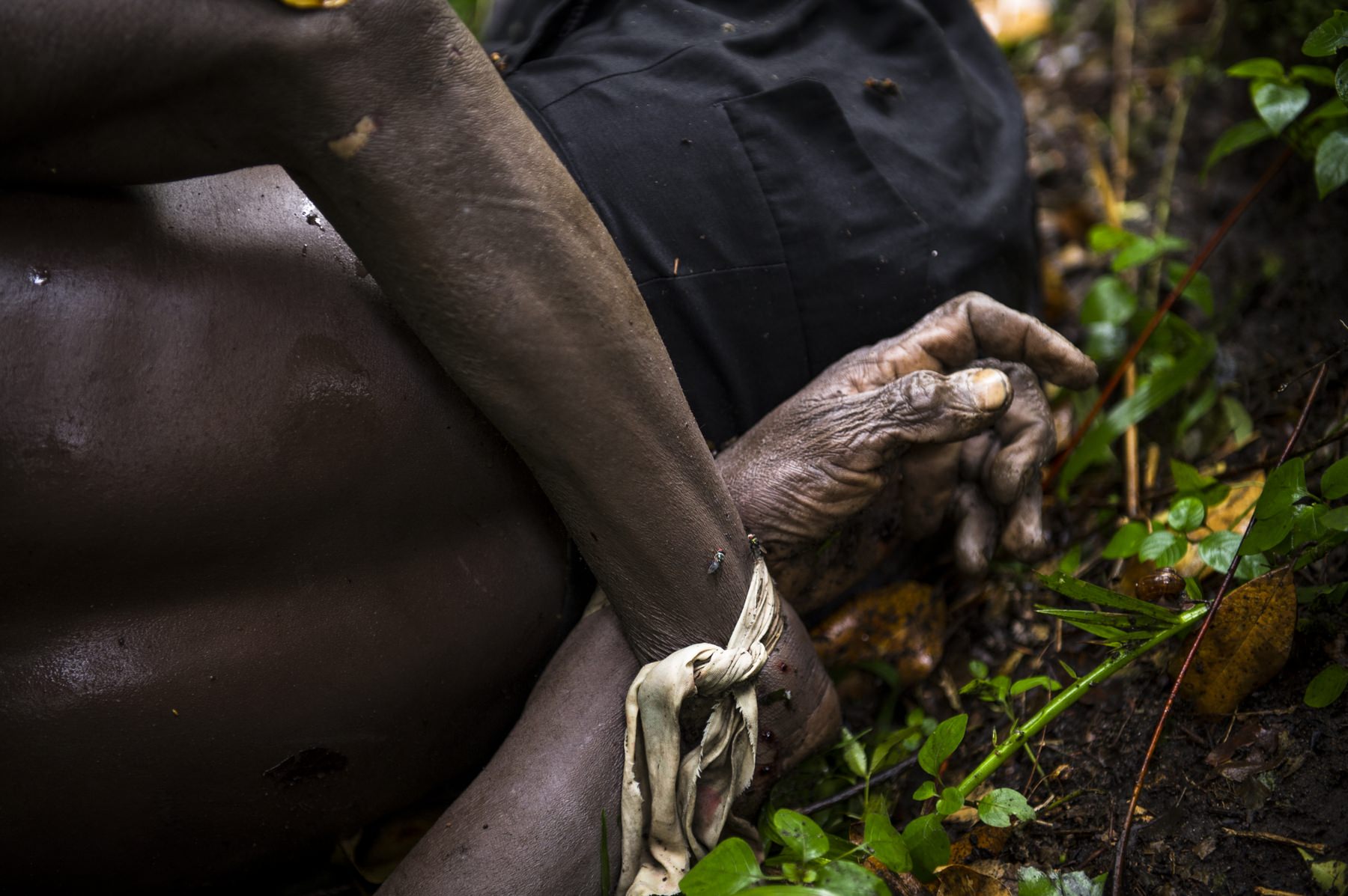 To counter the policy of denial endorsed by too many States, TRIAL International helps victims of torture by submitting their cases to regional or international bodies. Drafting complaint, monitoring the case, providing legal assistance to victims, and helping in applying cases won at a national level: TRIAL defends the interests of victims at each stage of the proceedings and ensures that they get the best support possible before the following bodies:

The NGO files criminal complaints against torturers in order to curb the impunity that they all too often enjoy. Whether in the countries where the crimes were committed or in a third country, in particular based on the principle of universal jurisdiction, the referral of cases to a national justice system puts pressure on States to meet their obligations and to bring justice to victims.

Burundi
Will the Burundian government acknowledge its obligations or continue to ignore human rights violations committed on its...
News releases

Nepal
United Nations recognizes Nepal’s responsibility on the torture and extra-judicial killing of a minor in 2004 Will the...
News

Algeria
Did Switzerland miss a historic opportunity to judge a potential war criminal? It has been ten years to the day since TR...
News releases

Rifaat al-Assad’s return to Syria: a severe blow to the fight against impunity

Syria
After 36 years of forced exile in France, Rifaat al-Assad has returned to Syria and escaped from the French justice syst...
News

Universal jurisdiction case in Argentina: an important decision for the Rohingyas

Argentina
An Argentinian court will soon hear the appeal of the only pending universal jurisdiction case on crimes against the Roh...
Cases

Nepal
Uttara (a pseudonym) suffered first-hand from the effects of the civil war in Nepal. Abducted by a Maoist guerilla, she...
News releases

DRC: now impunity is tackled in Kasai too

The Gambia
On 3 December 2020, former member of the elite Gambian paramilitary unit Michael Correa appeared before a US District Co...
Opinions

A historic opportunity to bring justice to Gambian victims of torture?

The Gambia
A message from Emeline Escafit, Legal Advisor, International Investigations and Litigation For more than 20 years, Yahy...
News

Nepal
TRIAL International is hoping the Supreme Court will back the United Nations and rule that the six-months statute of lim...
View All
©2023 trialinternational.org | All rights reserved | Privacy Policy | Statutes | Designed and Produced by ACW