The UJAR is a unique compilation of universal jurisdiction cases with significant developments around the world each year.

As a tool for international law, this report is intended for legal practitioners, media representatives, NGOs and human rights defenders who wish to better understand universal jurisdiction and how to implement it. 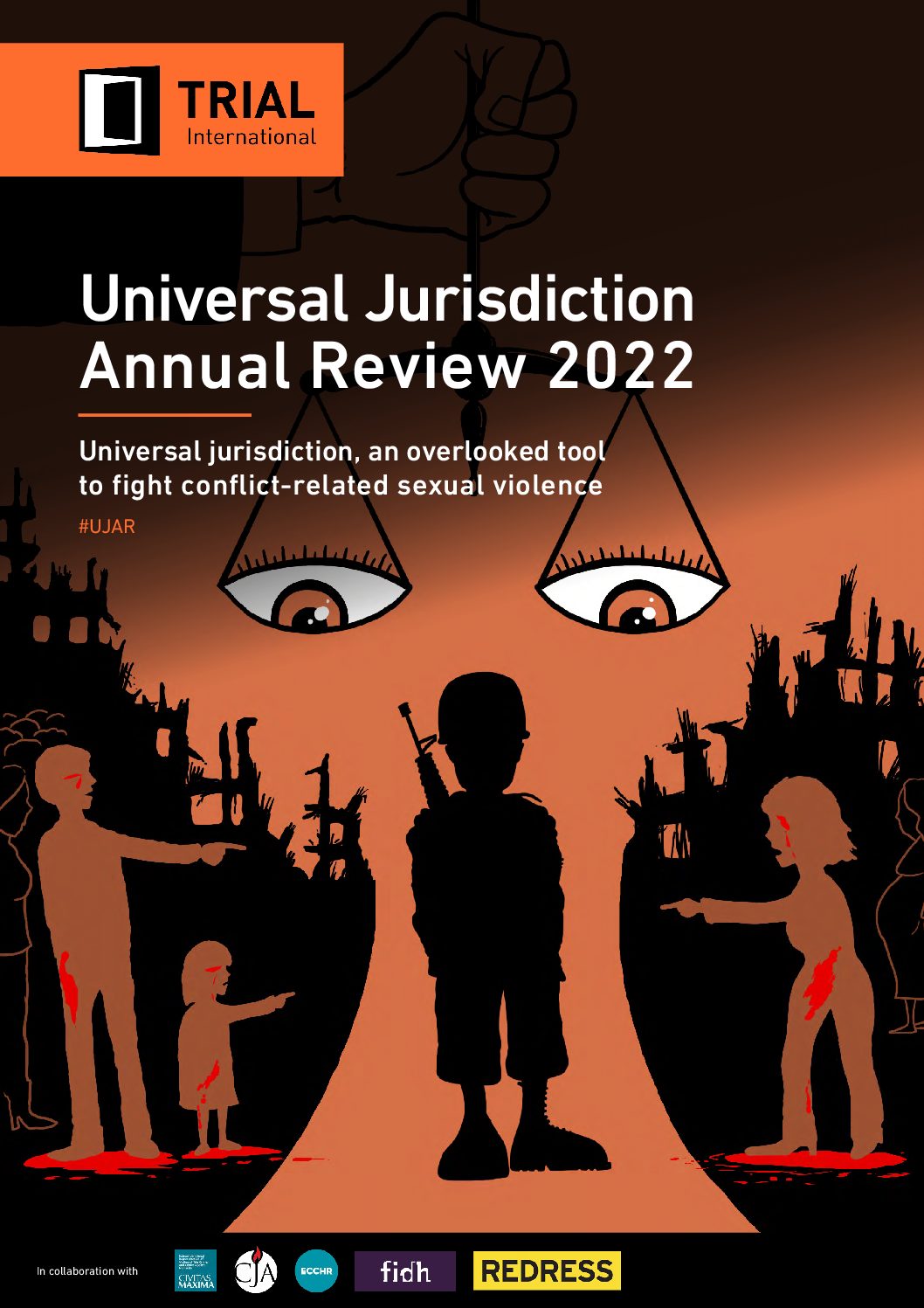 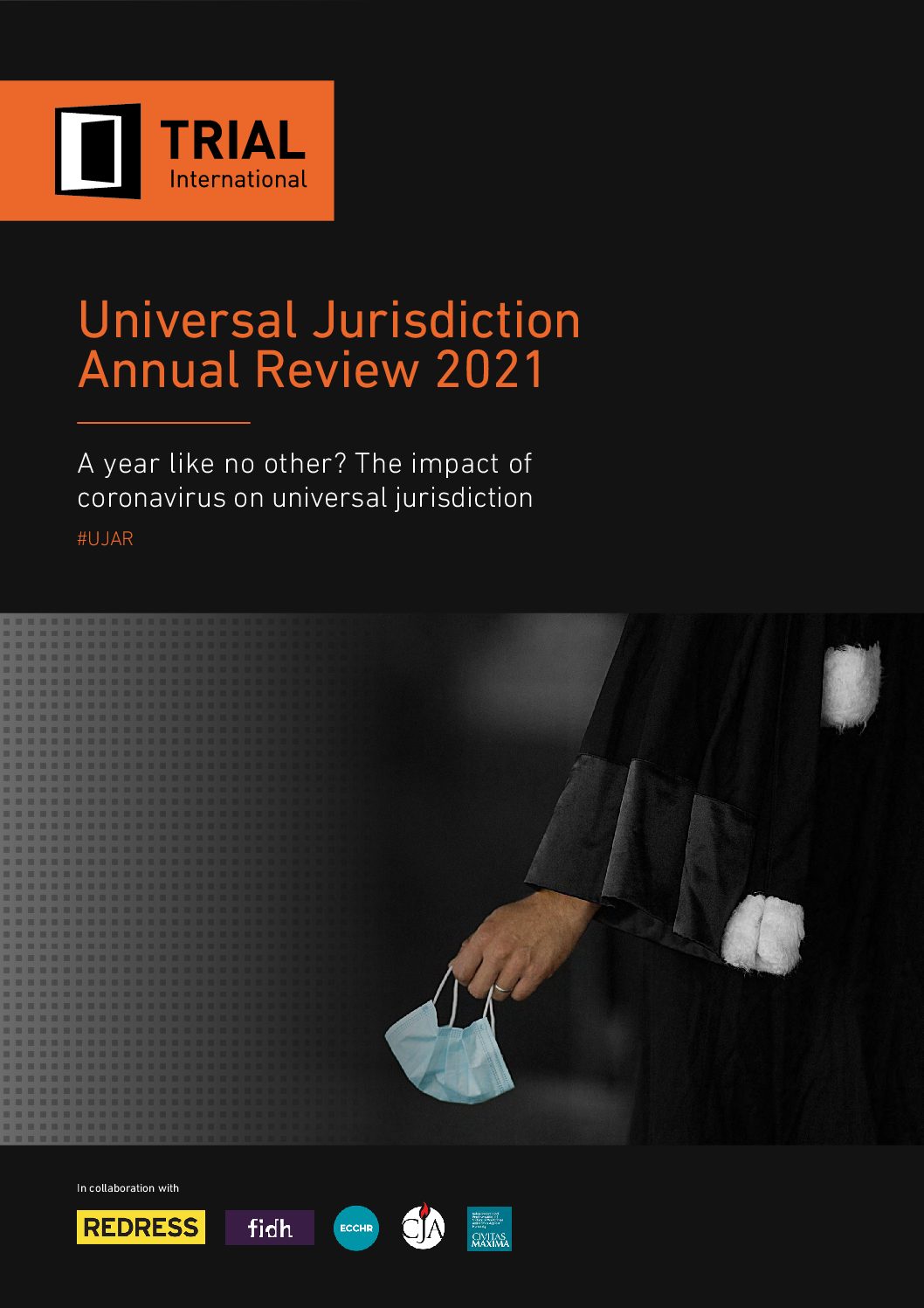 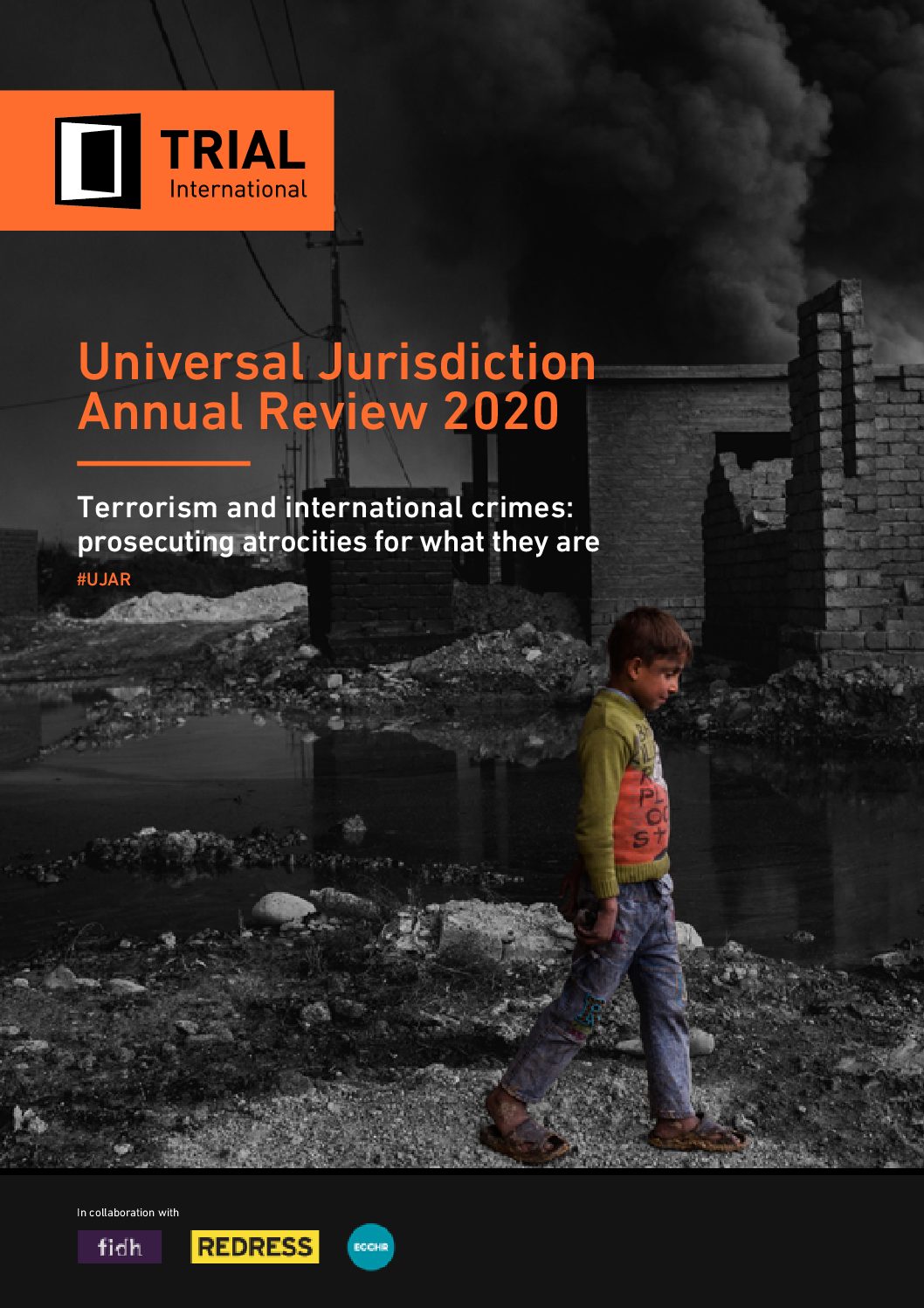 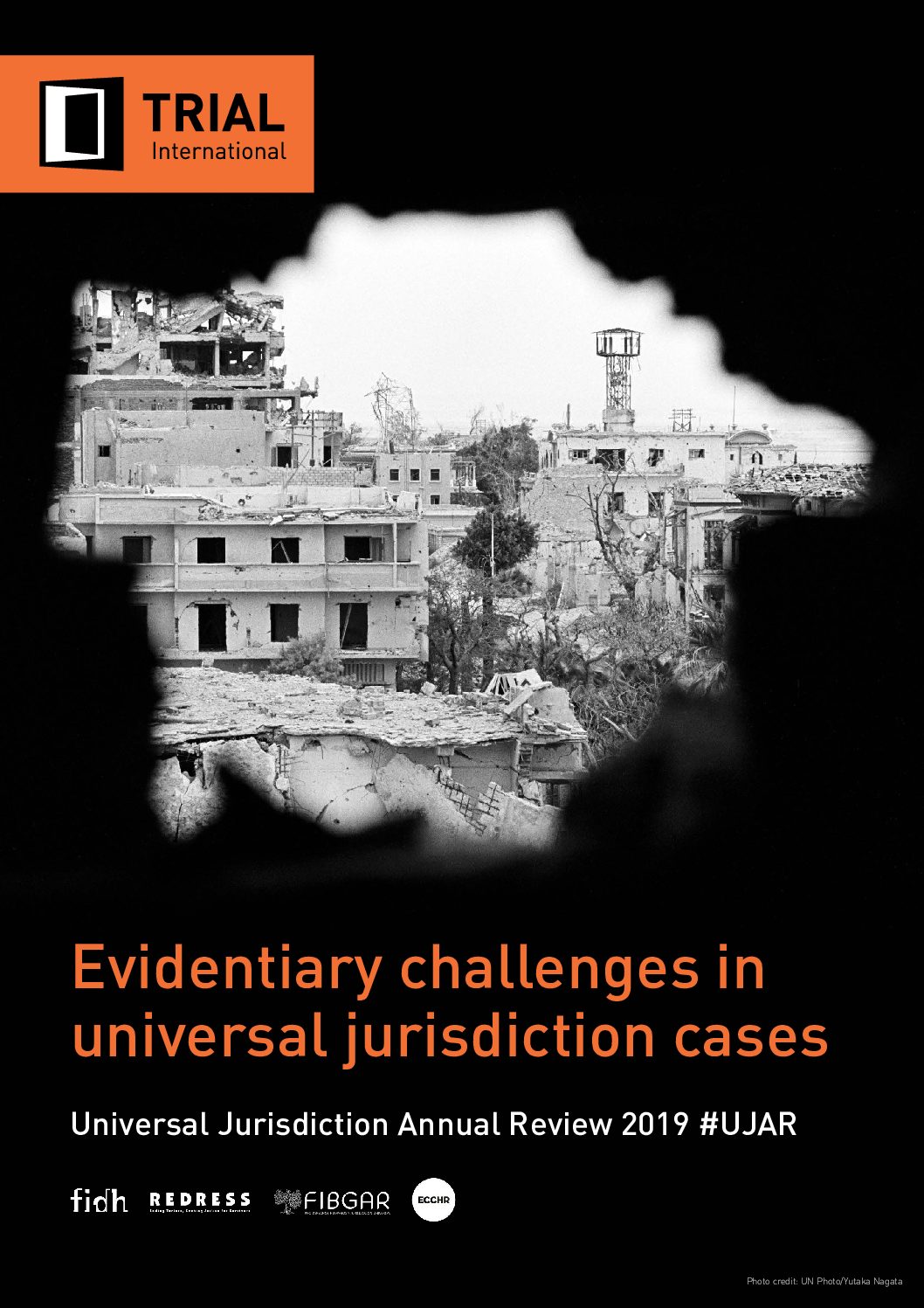 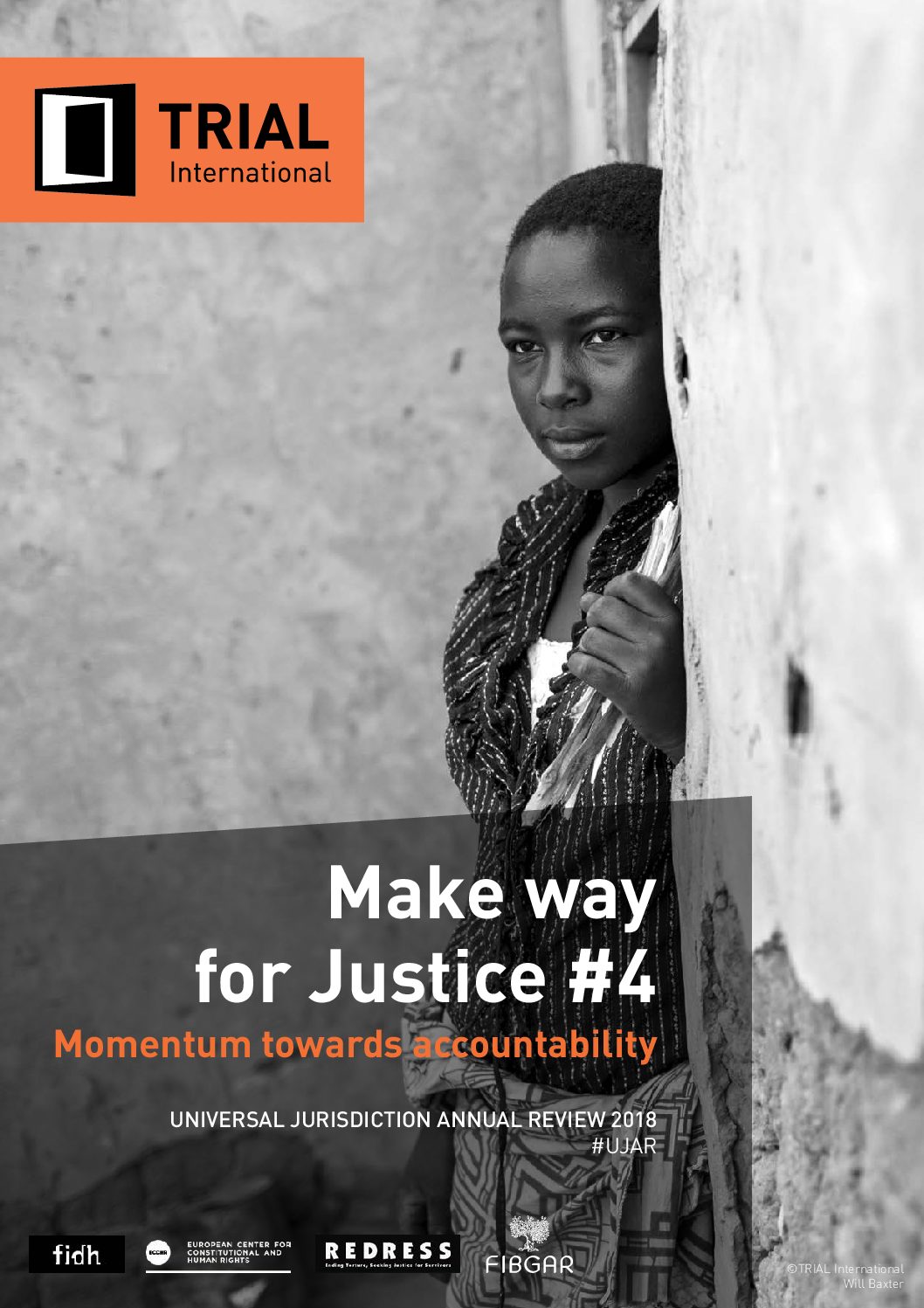 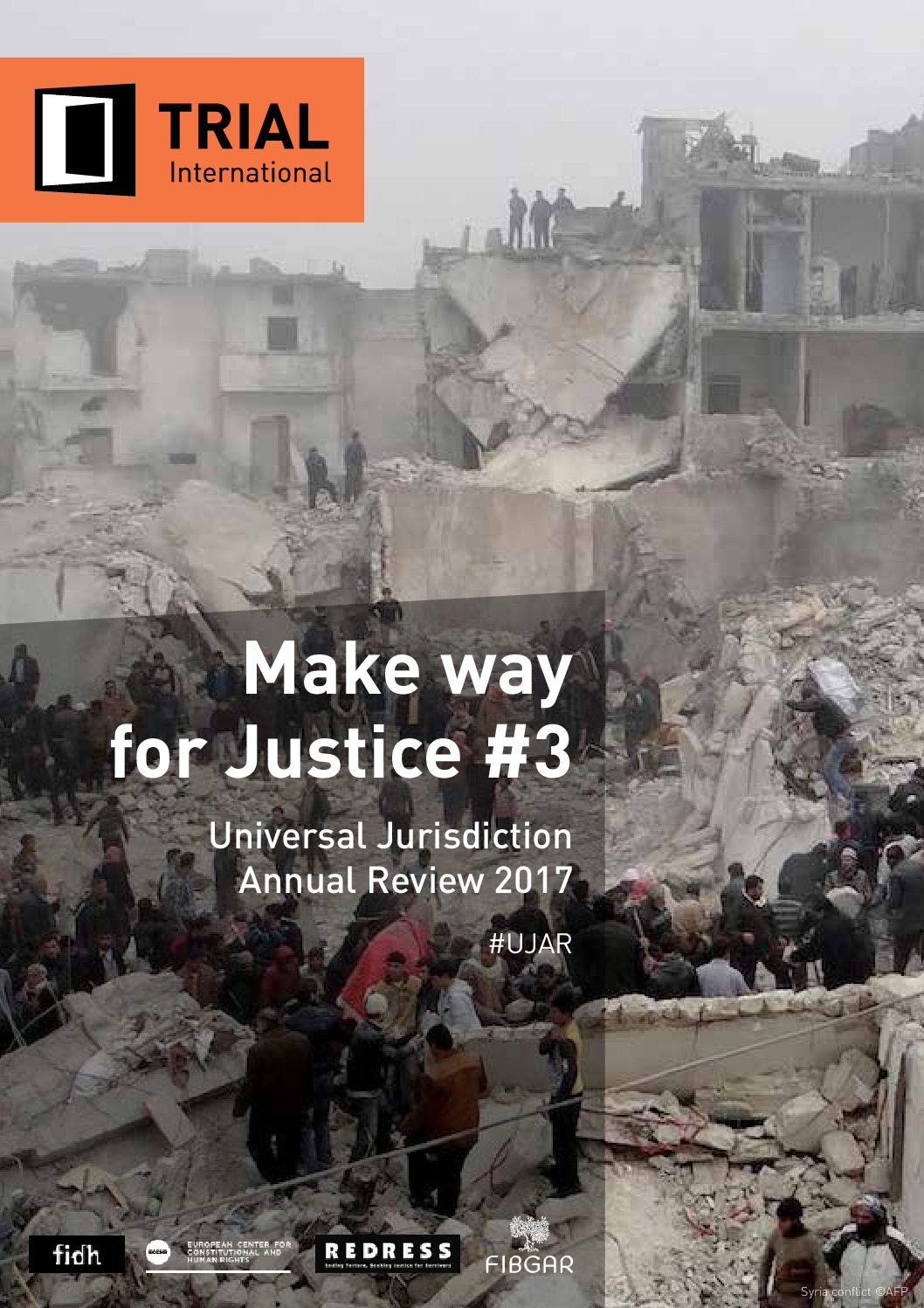 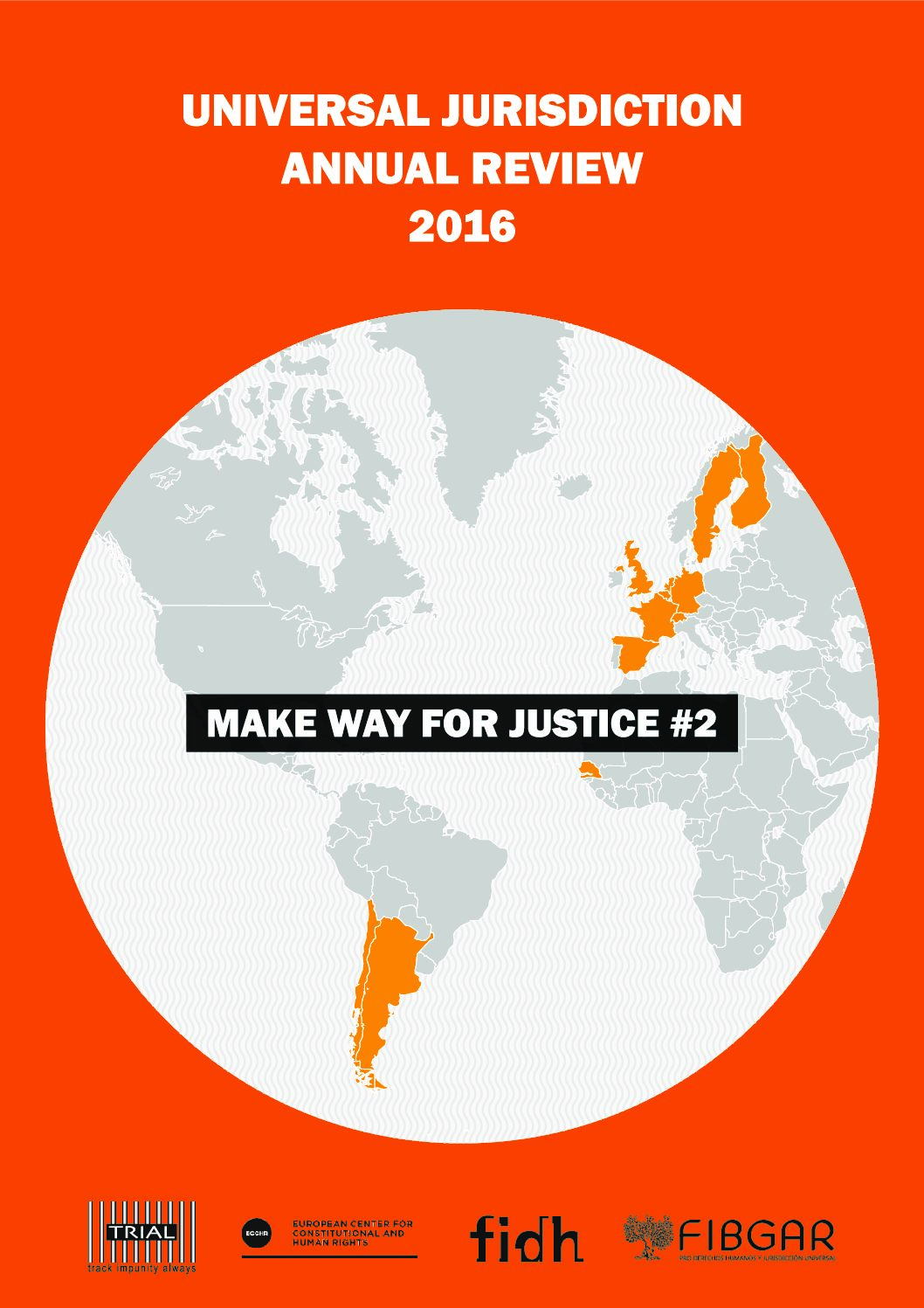 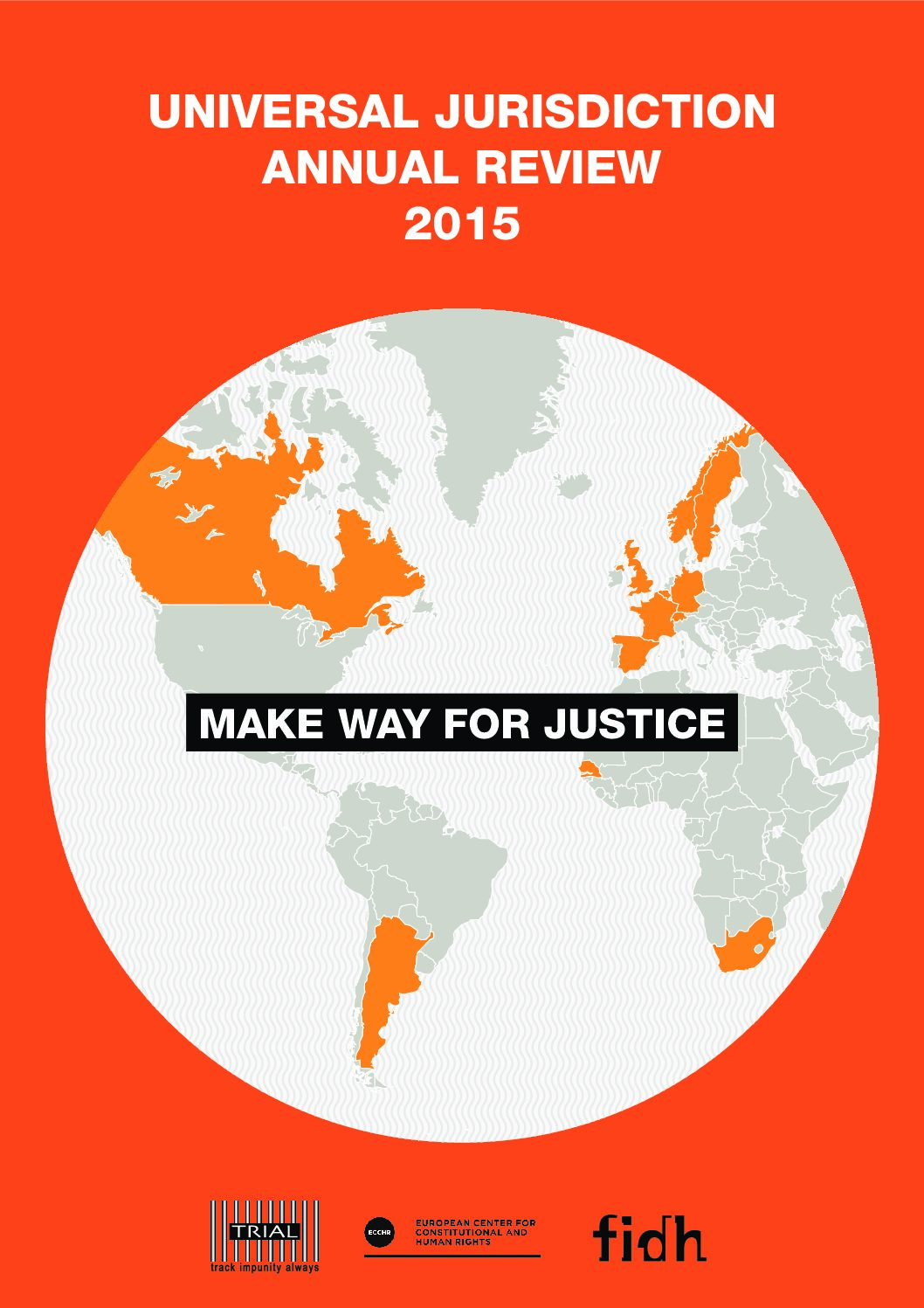 How do different countries prosecute genocide, crimes against humanity, war crimes, torture and enforced disappearance? Together with Open Society Justice Initiative (OSJI), TRIAL International worked on a thorough analysis of the laws and practices of eight countries relating to their investigation and prosecution of those crimes under universal jurisdiction. The two organizations are now publishing a series of reports comparing the legal systems of Canada, Finland, France, Germany, The Netherlands, Norway, Sweden, and Switzerland. 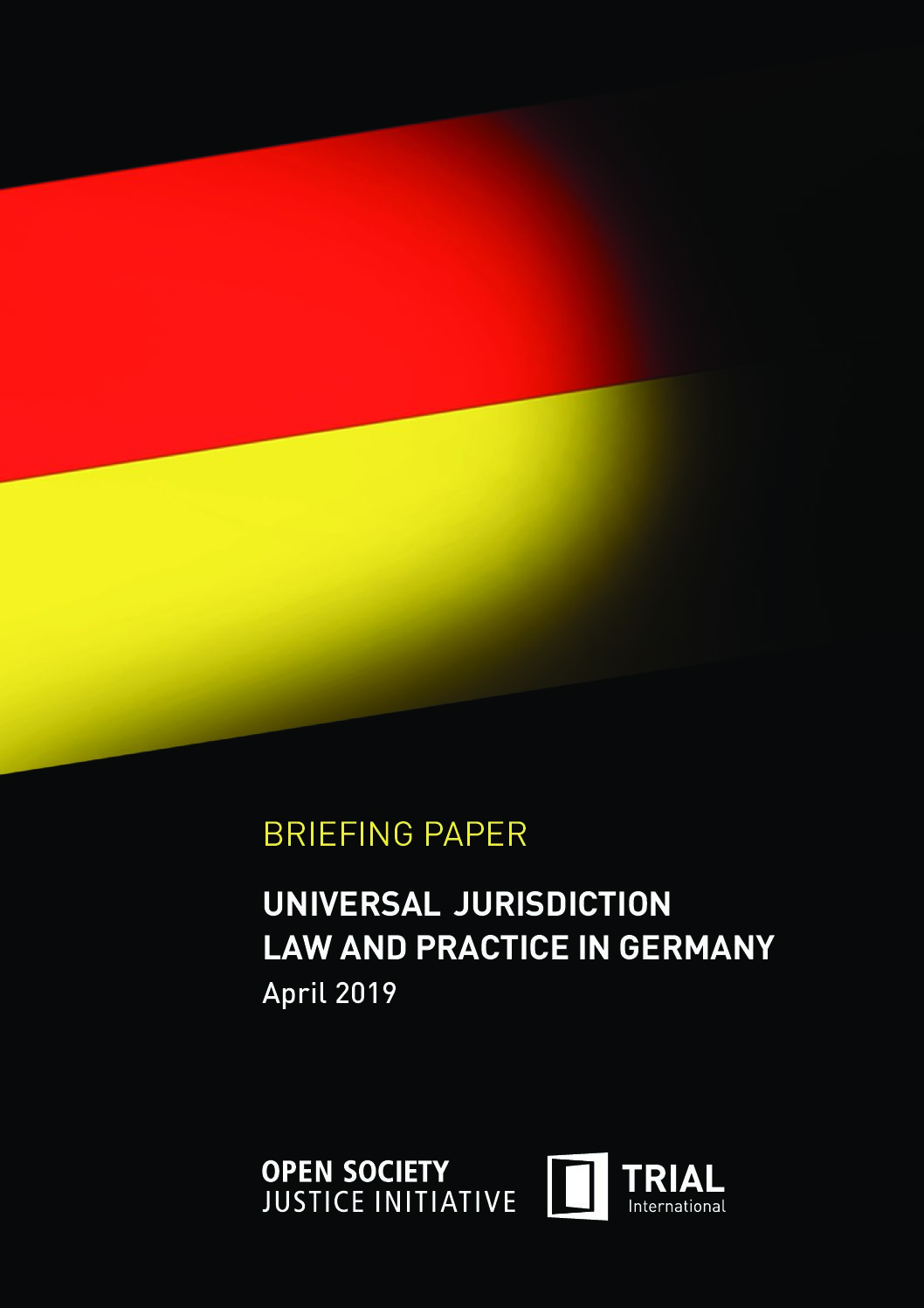 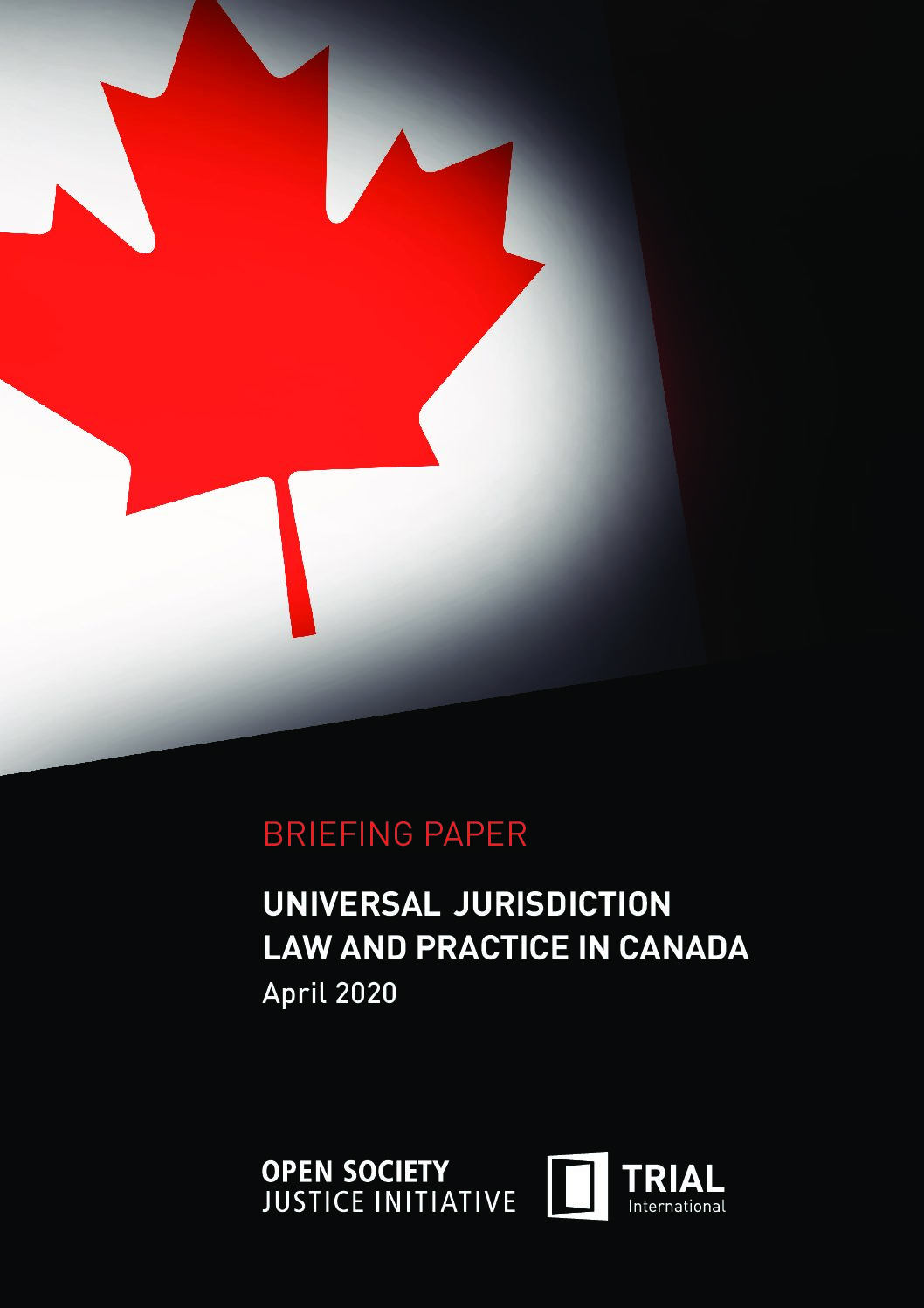 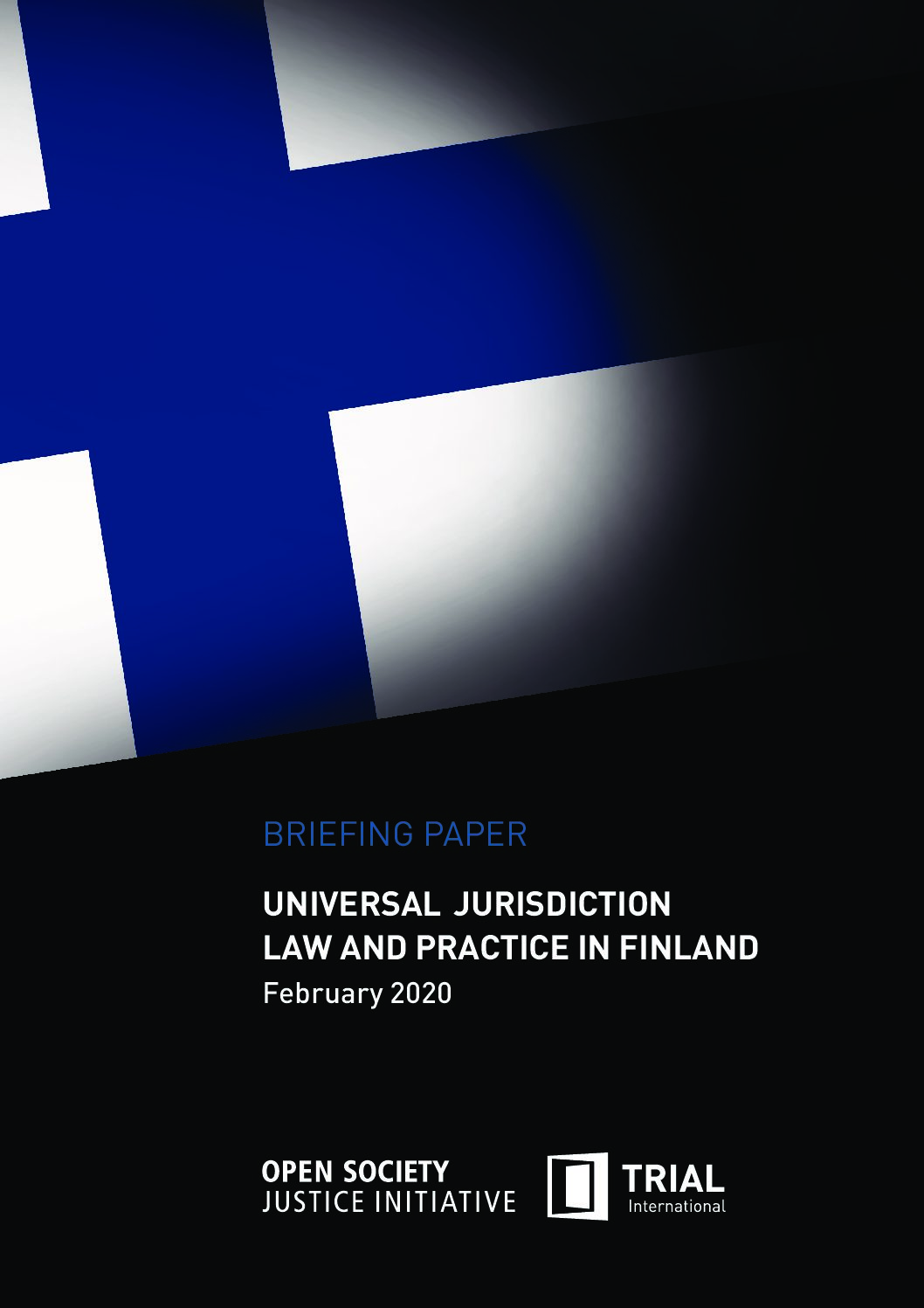 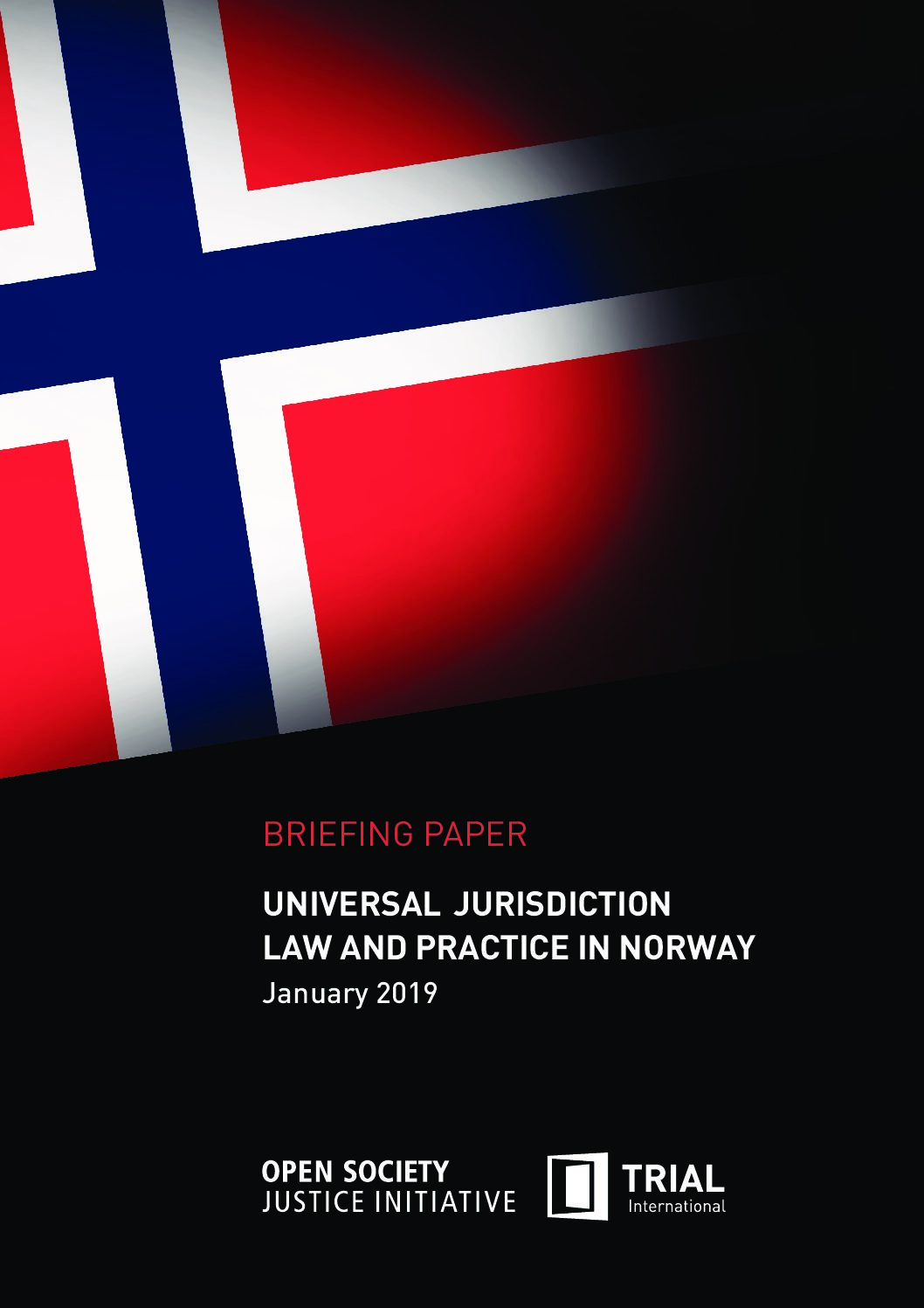 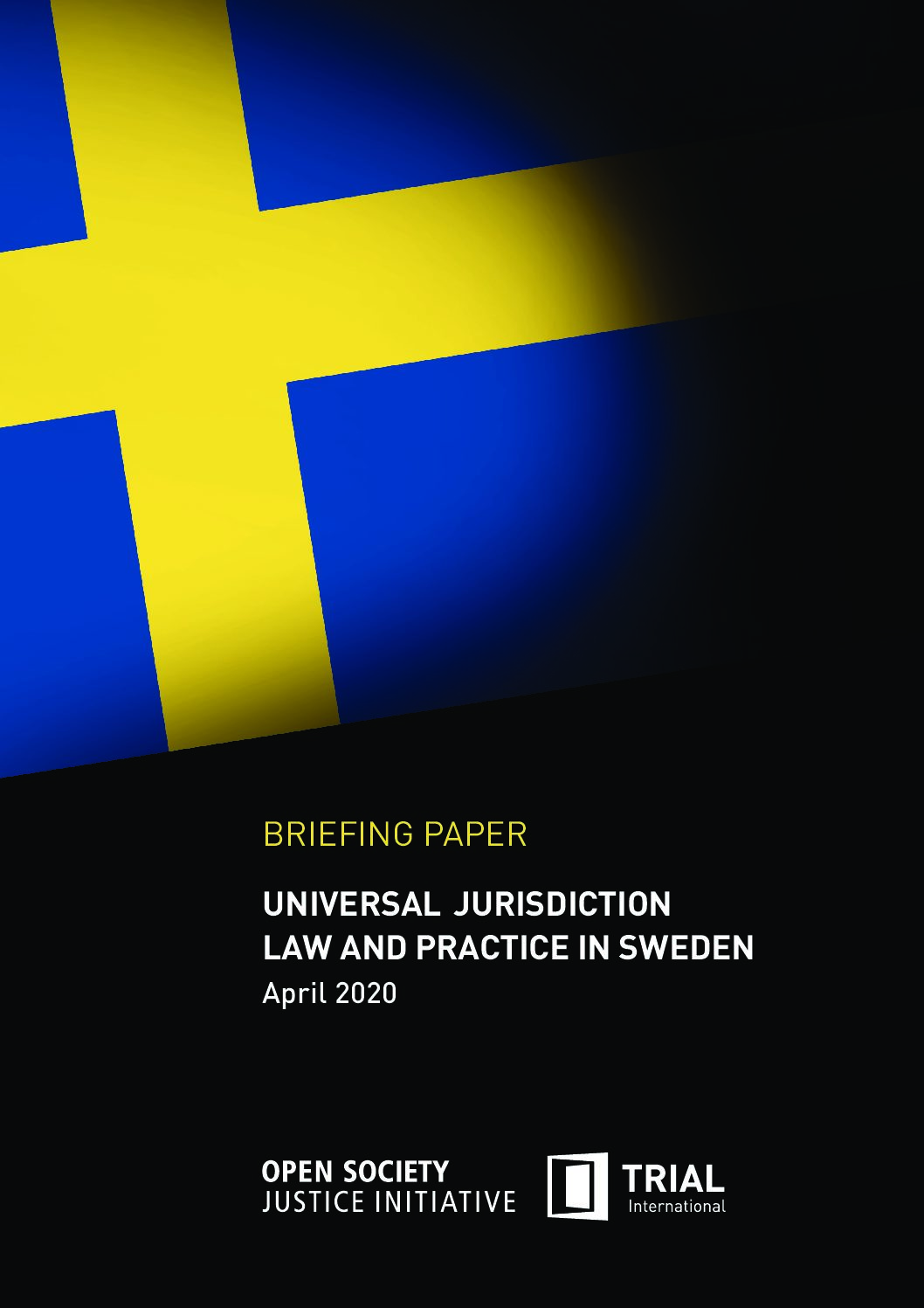 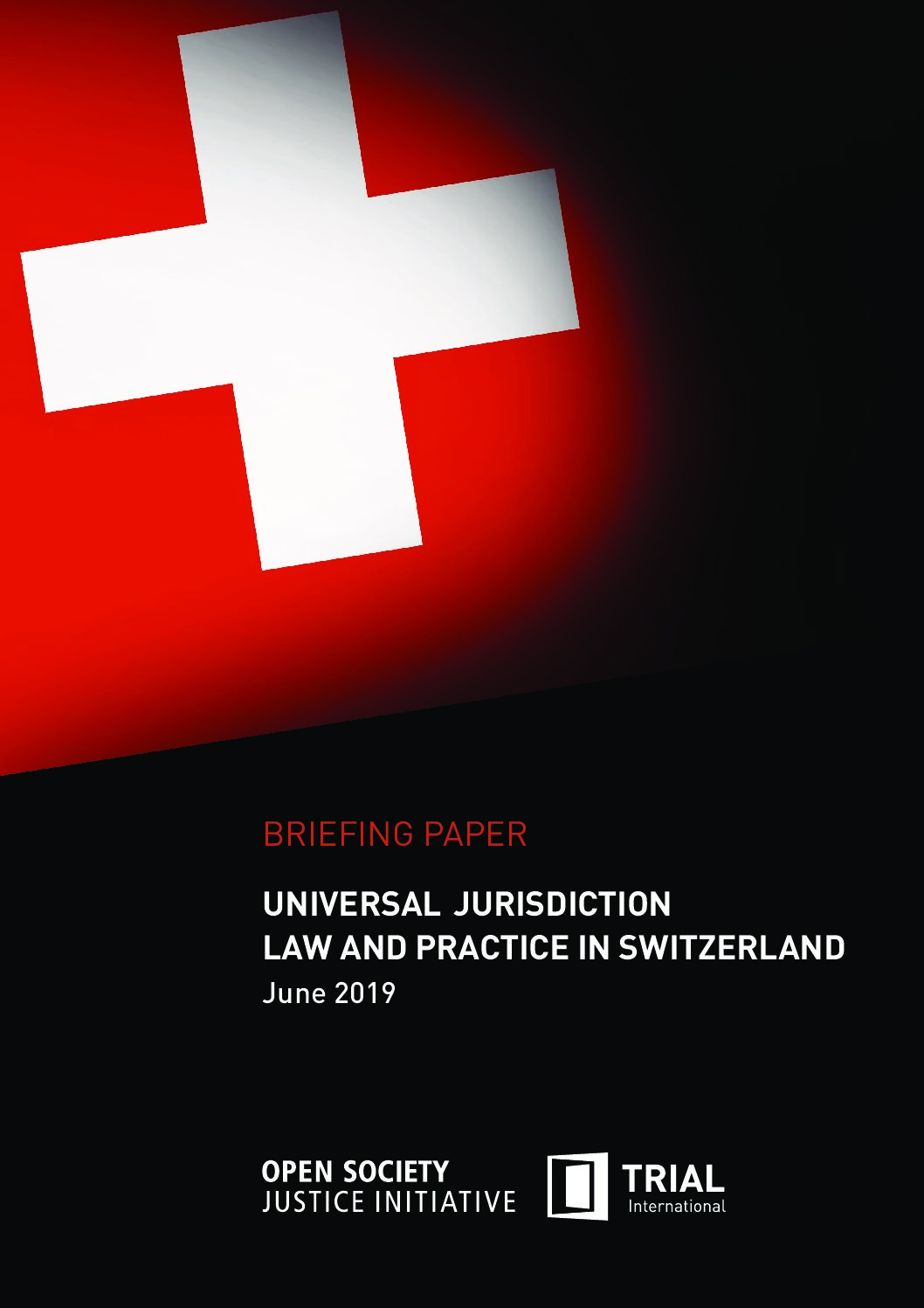 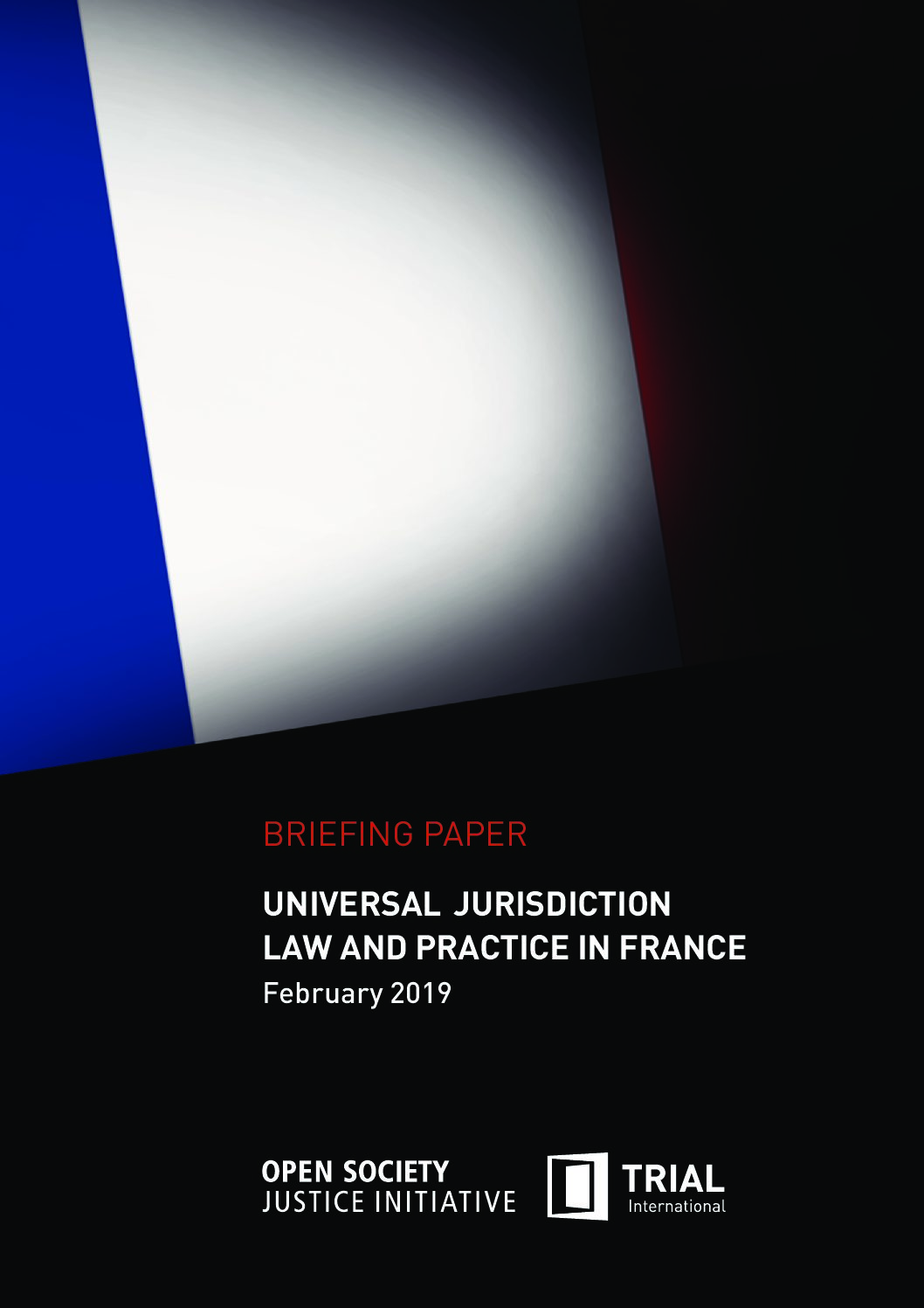 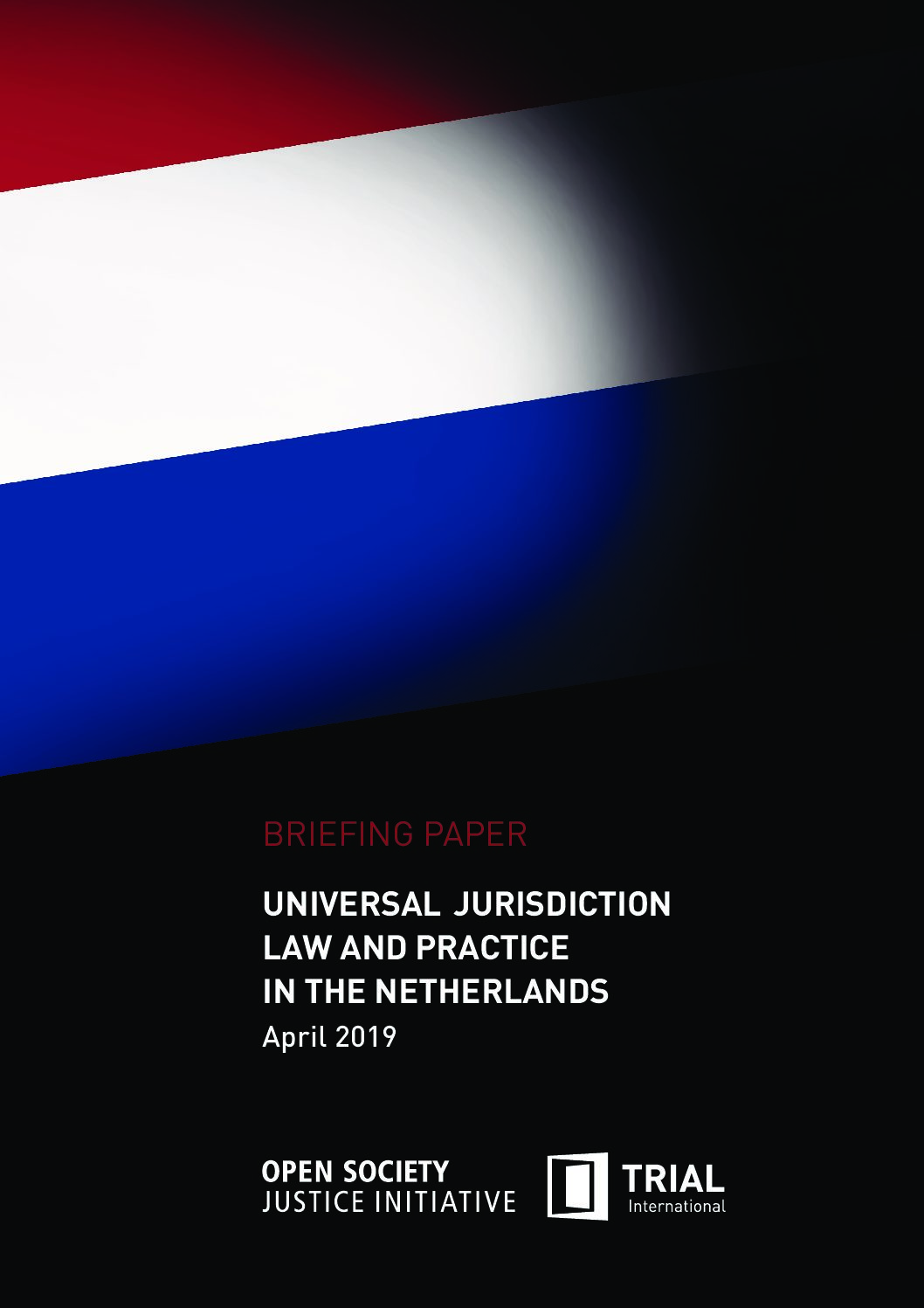 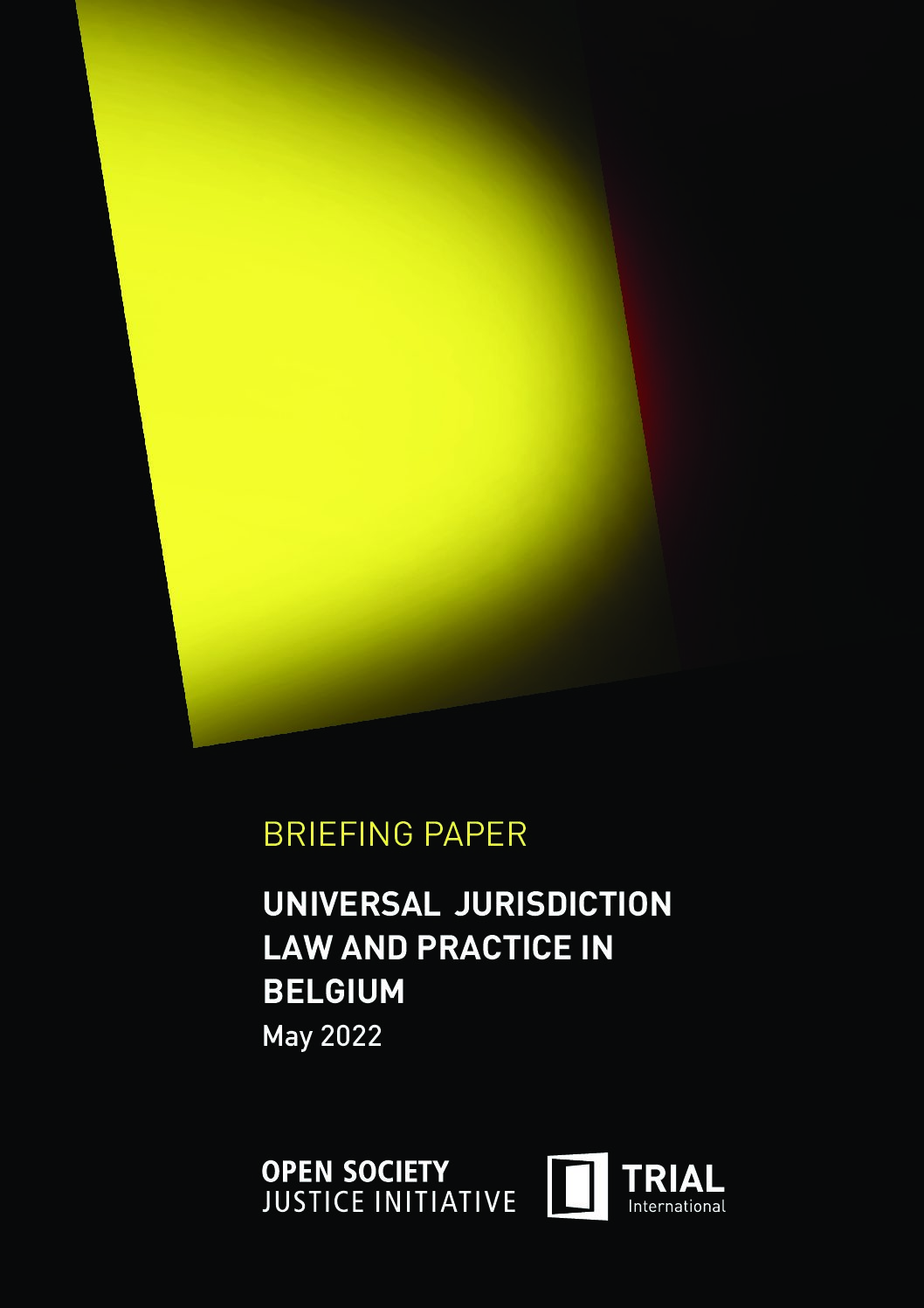 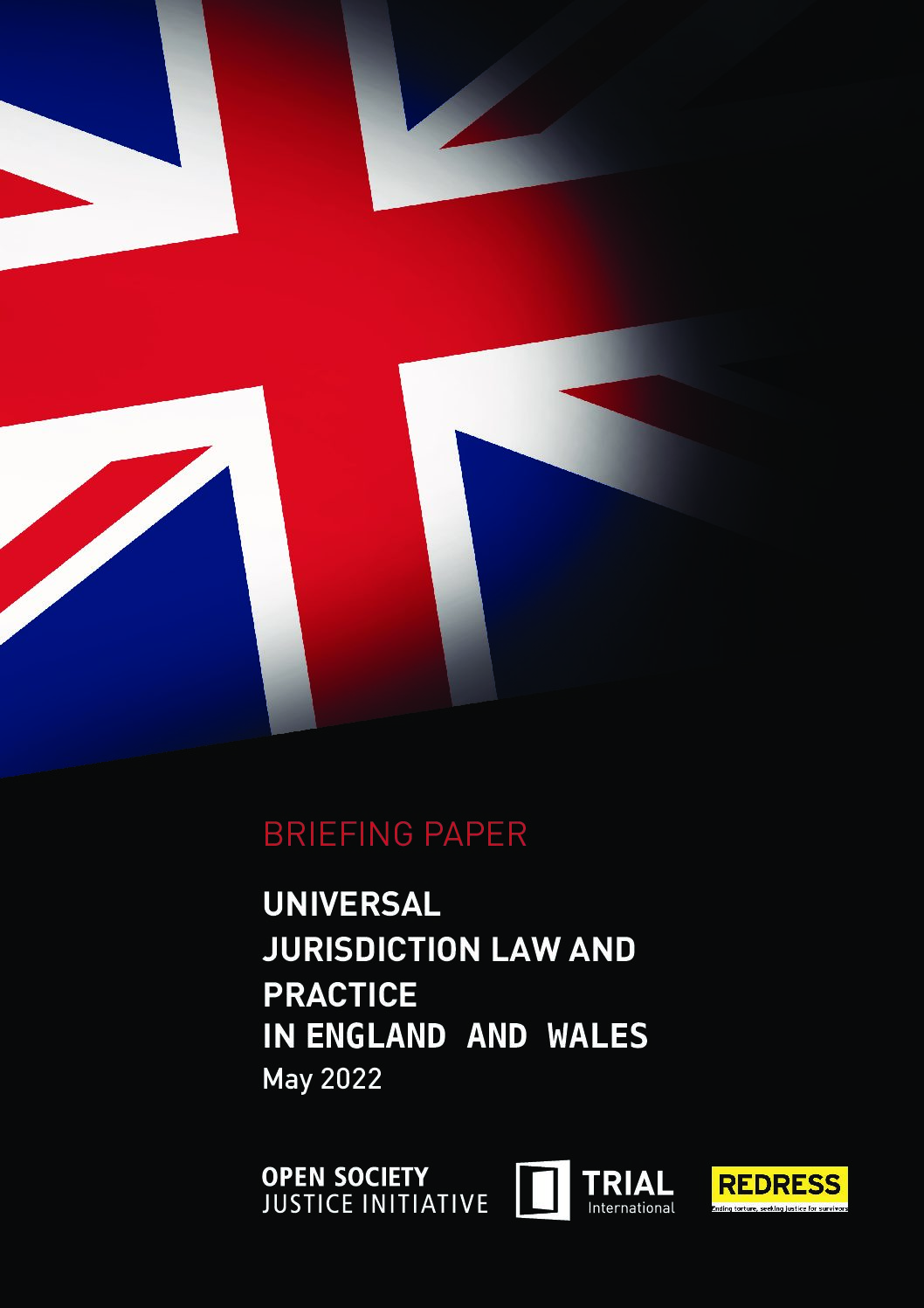 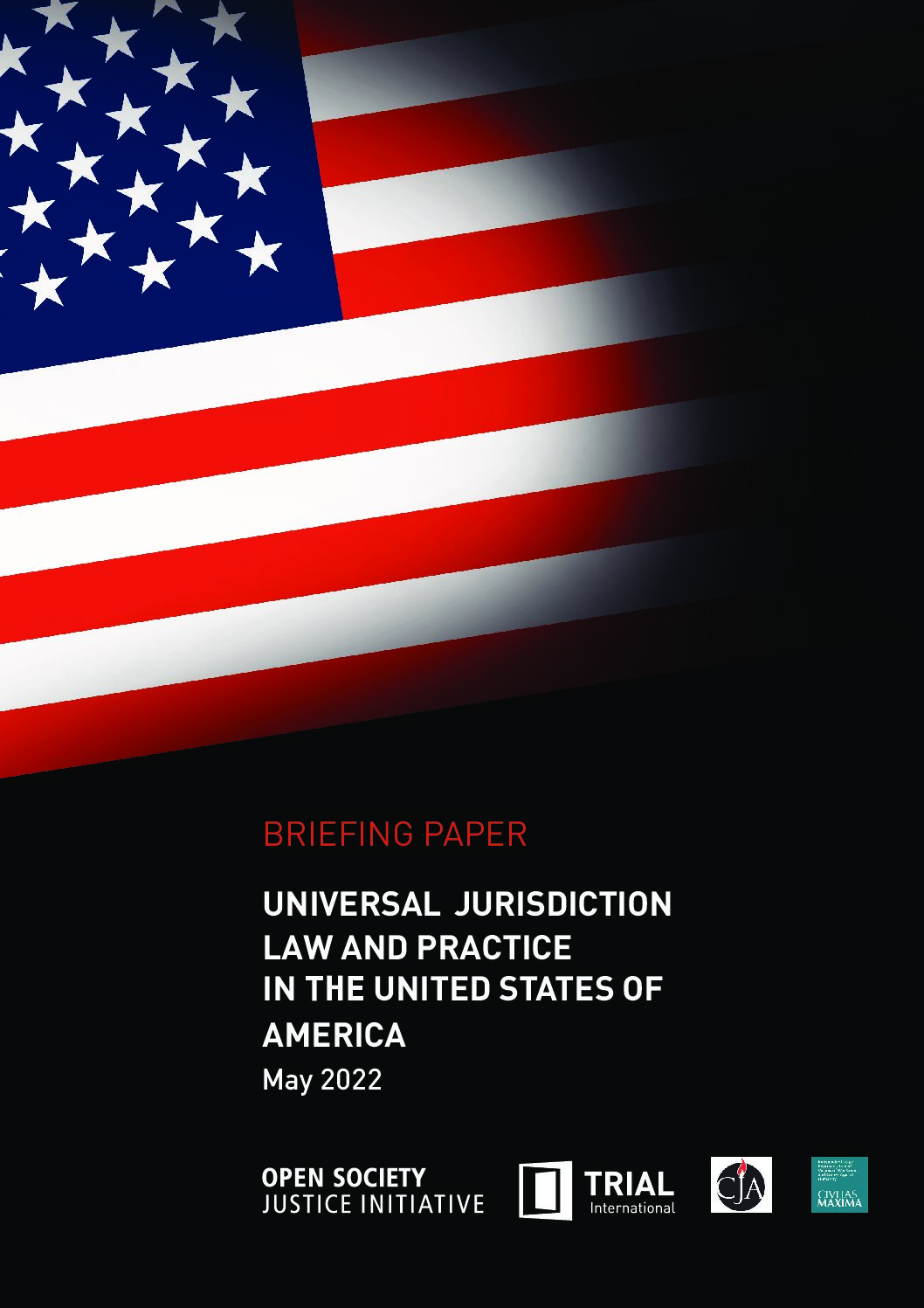 The Universal Jurisdiction Briefing Papers : UJ from a practitioners’ perspective

The research was primarily built on an analysis of the different legal systems based on a questionnaire compiled by OSJI and TRIAL International and submitted to local lawyers. This phase was completed through interviews with legal experts such as prosecutors within national war crime units, lawyers in universal jurisdiction cases, academics specializing in international criminal law and NGOs fighting against impunity. This practical perspective allowed us to construct an analysis of the legal framework in each country studied. While every effort has been made to ensure the accuracy of the information presented, readers are advised to confirm the currency of any provisions cited.

The research reveals that some states are actively resorting to universal jurisdiction to investigate and prosecute international crimes, such as France, Germany and The Netherlands. France and Germany have even joined forces to enhance their capacity of investigation in relation to crimes committed in Syria.

The reports draw attention to the fact that the universal jurisdiction framework varies from one country to another, which makes it complex for practitioners to build cases. Requirements to exercise universal jurisdiction will change depending on various aspects, such as the nature of the crime or the nexus with the state exercising jurisdiction. TRIAL International hopes this research will help lawyers and NGOs to find their way in the different legal systems studied.