After Spain withdrew from Western Sahara in 1975, both Morocco and Mauritania affirmed their claim to this territory. While Mauritania renounced to its claim in 1979, Moroccan authorities persist in claiming sovereignty.

The Polisario Front, an armed political movement resisted Spanish, and later Moroccan occupation, until a ceasefire was brokered by the United Nations in 1991. A referendum on self-determination was agreed upon but has not yet taken place because of Morocco’s on-going objections. Indeed “advocacy of independence” and “attack on territorial integrity” are criminalized and sanctioned under Moroccan legislation. Even non-violent protests are systematically and brutally shut down.

In this conflict, Moroccan security forces have often been responsible of gross human rights violations committed against the Saharawi population and human rights defenders. These violations include massacres, torture, extrajudicial executions, sexual violence and enforced disappearances. Perpetrators of these crimes enjoy complete impunity.

What does TRIAL International do in Morocco?

Morocco: the fight against impunity requires more than promises

Morocco
A recent decision of the Committee against Torture confirmed that States must do much better than vague promises to uph... 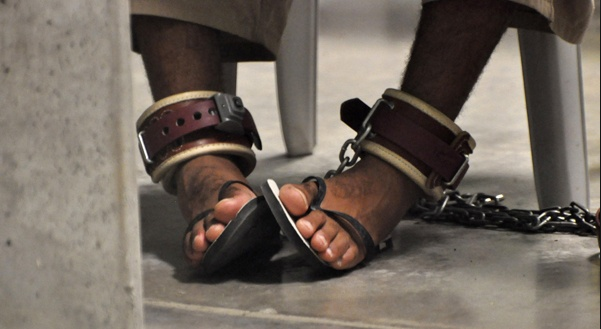 Morocco
facts Abdellatif Hammouchi was born in 1966 in Taza, a city in north-eastern Morocco. In 1991 he graduated in law f...