International Day for the Elimination of Conflict Related Sexual Violence : “We are not victims, we are survivors!”

Stronger than crime: “We are not victims, we are survivors!”

For the International Day for the Elimination of Sexual Violence in Conflict,  wich is today, the 19th of June, we are looking back at the past 30 years since the war started in Bosnia and Herzegovina (BiH). What progress has Bosnia and Herzegovina made in providing justice and reparations for survivors of conflict related sexual violence? How do survivors feel after all this time? This year their message is clear ― despite all the obstacles and challenges, and there are many, they are willing, more than ever to continue the fight. They are stronger than crime. 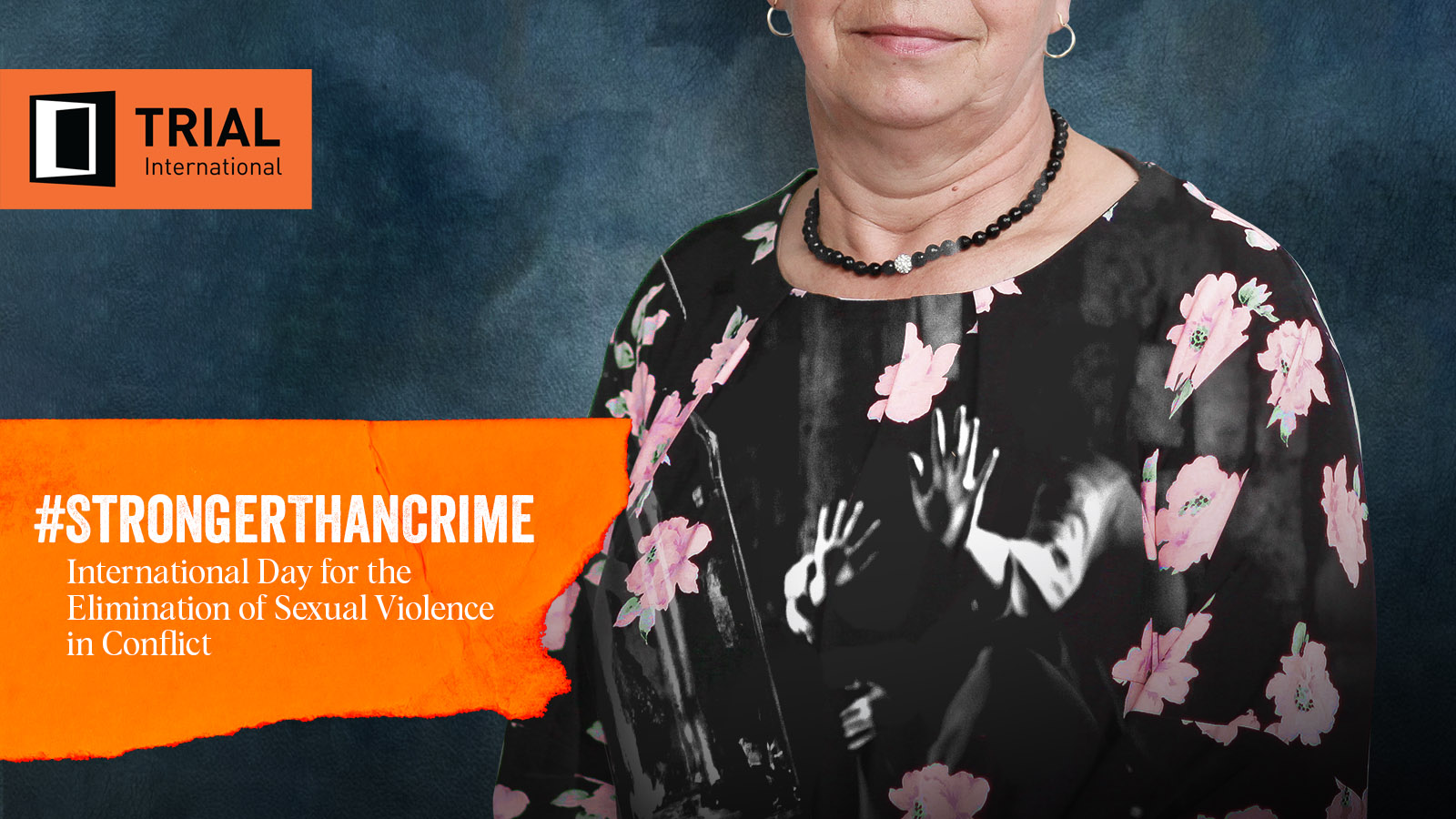 In May 1992 in Lozje – Kokino Selo, Midheta Kaloper forever lost a part of herself: her mother was killed, her brother is still missing. Her youth was stolen by the brutality, the violence, the rage, and the wave of killings that the war brought to Foča. Though she was held captive and abused, she refuses to let the injustice and the crimes which she has survived mark the rest of her life. Today, she is a mother and an activist who helps other victims of war crimes.

“It takes a lot of courage to speak about these crimes. God forbid it happens again. I have two beautiful daughters at home who I would not want to go through what we went through from 1992 to 1995. We are survivors, today we stand tall and proud. Survivors are sharing their stories so that it does not happen again and to encourage all those who have kept quiet. Many survivors are fearing the judgement of the society, as we often see that they are made to feel guilty for the sexual violence they have survived.” Said Midheta Kaloper.

“Until I realised that the perpetrator is the one who should be ashamed, I did not speak out. I felt ashamed, and it took me a long time to realise that I should not be. We do not want to be called victims, we are survivors.” Said one survivor who wishes to stay anonymous.

This year, survivors of conflict related sexual violence are going back to one of the most notorious places where this crime was committed ― Partizan Sports Hall in Foča -, to speak their truth.

“All changes, from legislative to judicial practices, including  the behaviour toward survivors start with us-individuals, our willingness to understand our responsibility to contribute to the solving of a heavy burden which these brave women and men have stoically endured in recent decades. That is why it is very important to support them not only on this important date, but continuously during their daily struggle for justice. “ Said Selma Korjenić, Head of the TRIAL International’s Program in Bosnia and Herzegovina today in Foča.

It is estimated that approximately 20,000 women and men were raped or sexually abused during the 1992-1995 war in BiH, of which only 1,000 survivors have obtained, or are in the process of obtaining, some form of reparations. Our newest study on reparations for conflict related sexual violence survivors conducted in BiH “We raise our voices” finds that this inadequacy can be attributed to a multitude of obstacles that discourage or hinder survivors from accessing their rights to reparations.

“Thirty years have passed since the war started. BiH did not do much for us, we feel forgotten. “Said the survivor.

Ukraine: legal avenues for survivors of sexual violence related to the war

Global
Why do sexual violence cases related to the war in Ukraine go underreported? What legal avenues and models of support ca...
News releases

Sudan
Facts Lundin Petroleum is a Swedish oil company founded in 2001. It is one of Europe’s largest independent oil companie...
View All
©2022 trialinternational.org | All rights reserved | Privacy Policy | Statutes | Designed and Produced by ACW
We use cookies to ensure that we give you the best browsing experience on our website. If you continue to use this site we will assume that you are happy with it.OkPrivacy