Rifaat al-Assad’s return to Syria: a severe blow to the fight against impunity

After 36 years of forced exile in France, Rifaat al-Assad has returned to Syria and escaped from the French justice system. The former Syrian vice-president, despite having been sentenced on appeal in Paris last month to four years in prison for ill-gotten gains, was able to covertly leave French territory and return to Damascus on 7 October 2021. His flight compromises not only the enforcement of his sentence in France, but also the procedure ongoing against him in Switzerland for war crimes, opened in response to a criminal complaint filed by TRIAL International in 2013.

Long in disgrace with the regime in Damascus, Rifaat al-Assad, uncle of the Syrian President Bashar al-Assad, has returned to the country the day after his conviction in France and the seizure of his assets in several European countries. TRIAL International deplores this flight. Rifaat al-Assad’s escape to a country from which he will be difficult to retrieve compromises the chances of him being heard by the Prosecutor in charge of the investigation in Switzerland, concerning his involvement in war crimes. A referral of the case for trial remains a possibility. But the escape of the man sometimes dubbed the “Butcher of Hama” poses a high security risk, especially for those who testified or participated in the proceedings in Switzerland, as well as for the relatives of the plaintiffs who live in Syria and are thus exposed to reprisals by the regime.

TRIAL International particularly regrets the lack of exchange and collaboration between Switzerland and France to prevent the flight of an individual suspected of having supervised and participated in the mass crimes committed in the city of Hama in 1982. The massacre resulted in countless acts of torture and cost the lives of tens of thousands of people – nearly 40,000 according to some estimates.

It is clear that the machinery of justice still allows defendants suspected of the most serious crimes to slip through its cracks, thus allowing a suspect of this caliber – who benefits from significant financial resources and numerous high-level connections – to return to a country where he is untouchable.

Twenty years after the creation of the International Criminal Court, and ten years after the adoption of a law of universal jurisdiction in Switzerland, it is simply dismaying to note that Rifaat al-Assad has been able to avoid without difficulty the legal proceedings opened against him, in France as well as in Switzerland.

TRIAL International calls on the Swiss authorities to put in place protective measures for witnesses and victims who may be affected. The organization also urges that Rifaat al-Assad be immediately summoned, through his legal counsel, to appear in Switzerland. Should he fail to do so, the Swiss prosecution authorities should issue a warrant in order to bring him to a hearing and, if applicable, to trial.

TRIAL International also calls on the French authorities to open an independent investigation into the circumstances of Rifaat al-Assad’s escape, which took place while he was under judicial supervision in France.

Yemen
Facts Mohammed bin Salman was born in 1985. He obtained a law degree from King Saud University. He served as an adviser... 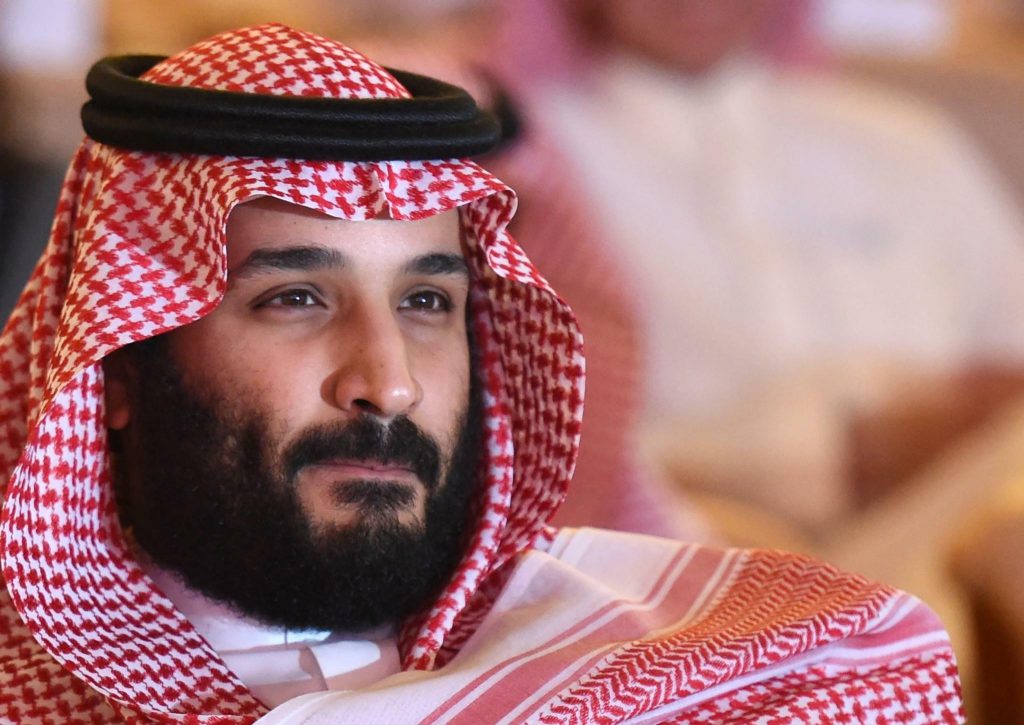