Will the Nepalese government take responsibility for the death of 15-year-old Anil, and implement the UN’s decisions? Nothing is less certain.

Geneva/Kathmandu, the 24 of May 2022 – 18 years after Anil Chaudhary’s assassination in 2004, at the age of fifteen, his family can finally begin to heal and look peacefully towards the future. The United Nations Human Rights Committee (HRC) issued its decision on may 20th, following a complaint submitted by TRIAL International and its Nepali partner the Human Rights and Justice Center, representing the young boy’s parents. Nepal has been found responsible for the arbitrary deprivation of liberty, the torture and the extra-judicial execution of Anil, who was targeted for being a member of the Tharu indigenous community.

The HRC firmly requested that the Nepalese government effectively investigate the circumstances of Anil’s death, identify, try and punish the perpetrators, issue an official apology to Anil’s parents and build a memorial in Anil’s name, to restore his and his family’s dignity and reputation. Nepal should also publicly acknowledge the state’s responsibility, amend domestic legislation, especially with regard to the applicable statutes of limitation for torture, offer psychological as well as medical care to the family and finally compensate the damages suffered, the UN body said. However, this decision does not mean that Nepal will actually implement the HRC’s recommendations, since, until now, similar decisions have largely remained ineffective. Impunity still prevails in the country and victims continue to struggle to obtain truth, justice and reparations. 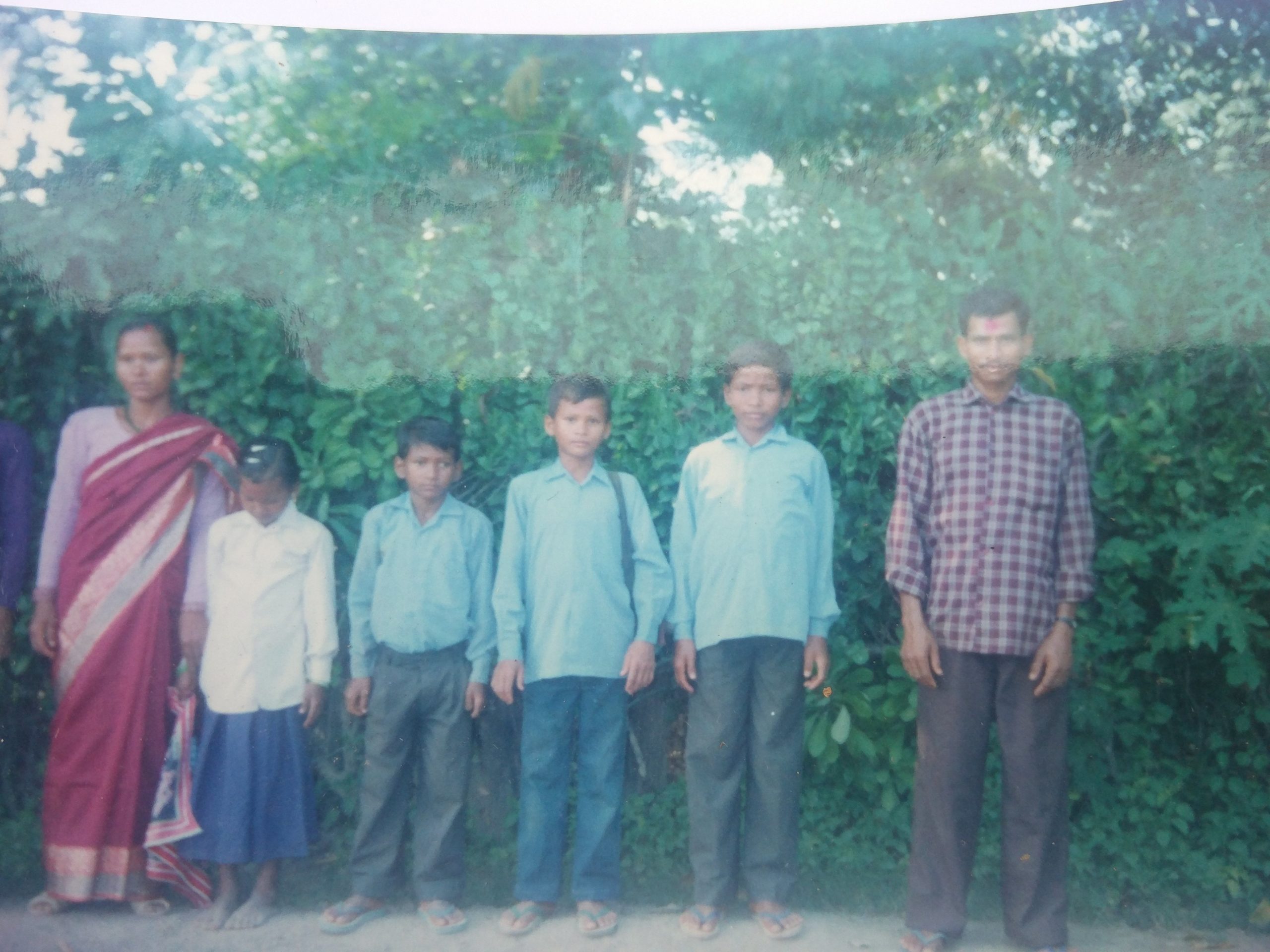 A long road towards justice

Anil Chaudhary, member of the ethnic minority of the Tharus, was only fifteen when he was arbitrary killed in 2004 by a group of Nepalese security officers, while he was biking with his neighbor, not far from his home in the village of Fattepur. The two young boys were falsely accused of being linked to the Maoists, and were interrogated, beaten and tortured before being coldly executed. Since then, Anil’s parents have fought to obtain justice by filing complaints with different Nepalese authorities, in vain.

Anil’s parents with the help of TRIAL International and the Kathmandu-based Human Rights and Justice Center submitted a complaint to the HRC on 28 March 2018. It was alleged that the boy was the victim of arbitrary arrest, torture and extrajudicial execution committed by Nepalese security officers. These acts were allegedly committed on a discriminatory ground based on his ethnicity and were aggravated by the fact that he was a minor. TRIAL International and its partner have asked the HRC to establish that Nepal had violated Anil’s rights and to order it, amongst other things, to investigate his death, to hold the perpetrators accountable for their acts and to provide Anil’s parents with adequate pecuniary compensation, commensurate to the damage suffered.

A long-awaited decision allowing international recognition, but with an uncertain impact

Nira Tharuni, Anil’s mother said: “I am happy that there is a decision on Anil’s case from the United Nations. It is imperative that the Government implements the decision and punishes the culprits. Anil’s sufferings worries me a lot and the culprits keep coming to my mind even today. I will never forget; I can’t ever forget. I want to see them punished.”

However, the risk remains that the Nepalese government will once again play deaf to the recommendations and decisions of the HRC and that Anil’s family never obtains justice nor reparations.

Salina Kafle, Executive Director of the Human Rights and Justice Center explains: “The decision of the Committee not only reaffirms the rampant torture and extrajudicial killing of indigenous minors during the conflict in Nepal but also denounces the insufficiency and ineffectiveness of the national legal mechanisms to address such killings. Among others, the decision also calls the State to prevent the occurrence of similar violations in the future, including by amending domestic legislation and statutes of limitations in accordance with international standards. If the recommendations by the HRC are well addressed by Nepal, the victims would feel closer to justice.”

While all the measures indicated by the HRC must be implemented, it is clear that the enforcement of some of them will take time. However, some measures can and should be implemented without delay. It is for instance crucial that Nepal quickly identifies an authority in charge of the process of implementation of the Committee’s decision and maintains contacts with Anil’s parents and their representatives, to establish an acceptable timeline.

For Nepal, the path to justice for the victims of the civil war which ravaged the country between 1996 and 2006 is still long. Around 13’000 died during the conflict, with many more victims and survivors of other crimes such as torture, enforced disappearance, sexual violence, committed both by governmental forces and Maoist insurgents.

Anil Chaudhary’s case emerged from that context. During the war, arbitrary arrests, torture and extrajudicial executions were systemic. The events related to this case took place in Bardiya district, a place particularly touched by the conflict. The Tharu people, including women and children, were often associated with Maoists and targeted by security forces.

A lingering feeling of impunity, stifling all hope for justice in a scarred country

The creation in 2015 of a Commission of Investigation on Enforced Disappeared persons (CIEDP) and of a Truth and Reconciliation Commission (TRC) represented a hope for conflict victims to be heard, and that a genuine transitional justice system would emerge in Nepal. Unfortunately, seven years after, the outcome is rather regrettable and no tangible results were obtained. Moreover, the transitional justice process as a whole, including the underlying legislation, is at odds with international standards, as affirmed also by the Nepalese Supreme Court in a decision delivered in 2015. That decision has not been implemented either.

Impunity remains rampant in the country and the fact that both domestic and international decisions are not enforced is exacerbating the suffering of hundreds of victims across the country and undermining trust vis-à-vis institutions and the rule of law.

PDF
Press release_Anil case_Nepal
Sign up to our newsletter
Donate