The fall of president Zine Ben Ali in 2011 did not bring justice to victims of abuses under his rule. In spite of promises, impunity remains widespread in Tunisia. Judicial proceedings leading to the conviction of torturers are extremely rare, leading TRIAL International to explore legal avenues outside the country.

President Zine El Abidine Ben Ali ruled in Tunisia for 20 years before being ousted in 2011. During his presidency, hundreds of political opponents were victims of arbitrary detention, and torture was a widespread practice.

The Tunisian Revolution brought immense hope of truth and justice for his victims, but it failed to materialize. The judiciary is still plagued with slowness, political interference and a lack of support for victims of human rights abuses.

What does TRIAL International do in Tunisia?

In 2003, using the principle of universal jurisdiction, TRIAL International filed a criminal complaint in Switzerland against the former Interior Minister General Habib Ammar for acts of torture.

In 2004, again in Switzerland, the organization assisted a victim in a case against another Interior Minister, Mr Abdallah Kallel, to pay him compensation for acts of torture that he had endured. The case was of this action by the Swiss Federal Court in 2007 and the European Court of Human Rights in 2018.

From 2012 to 2015, TRIAL International joined forces with ACAT-France. Together, they trained Tunisian lawyers and investigators on the prosecution of people who had committed acts of torture within the context of their duties. Both organizations also brought their expertise to a dozen criminal proceedings in Tunisia, and submitted several cases to the UN Committee against Torture.

Tunisia
The first hearing in the transitional justice process for the Jaïdane case took place on Thursday 4 October 2018 in Tuni... 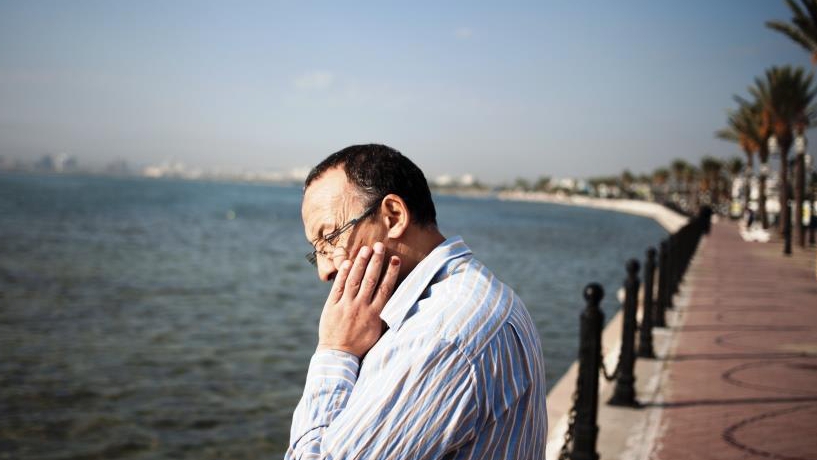 “The torturers seek to crush your soul”

Tunisia
On this international day, in support of victims of torture, TRIAL International would like to pay tribute to a victim i...

Tunisia
This morning, the Grand Chamber of the European Court of Human Rights (ECtHR) dismissed a torture victim’s request that... 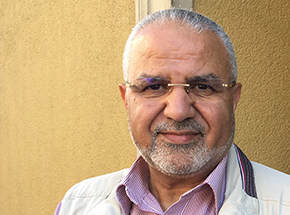 Fight against impunity: Tunisia shirks its international commitments once again 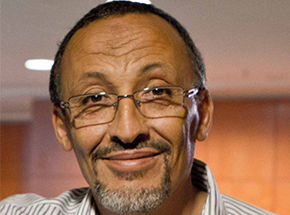 Fight against impunity: will Tunisia respect its commitments?

Tunisia
Tomorrow, on the 13 December, the Tunis Court of Appeal will deliberate on the fate of the torturers of Rached Jaïdane,...

Tunisia
The UN Committee Against Torture has condemned Tunisia for the abuses inflicted on Rached Jaïdane, and accuses the State...

Abdennacer Naït-Liman: from Ben Ali’s jails to the European Court of Human Rights

Tunisia
Abdennacer Naït-Liman has been through hell in Tunisian prisons. His torturers have never been convicted. On 14 June, TR...

U-turn in the Naït-Liman Case

Switzerland
On 29 November 2016, after almost 12 years of court hearings, the case of Mr. Naït-Liman experienced an important turnar... 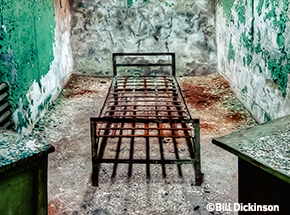 Tunisia: Victory at the UN for a torture victim 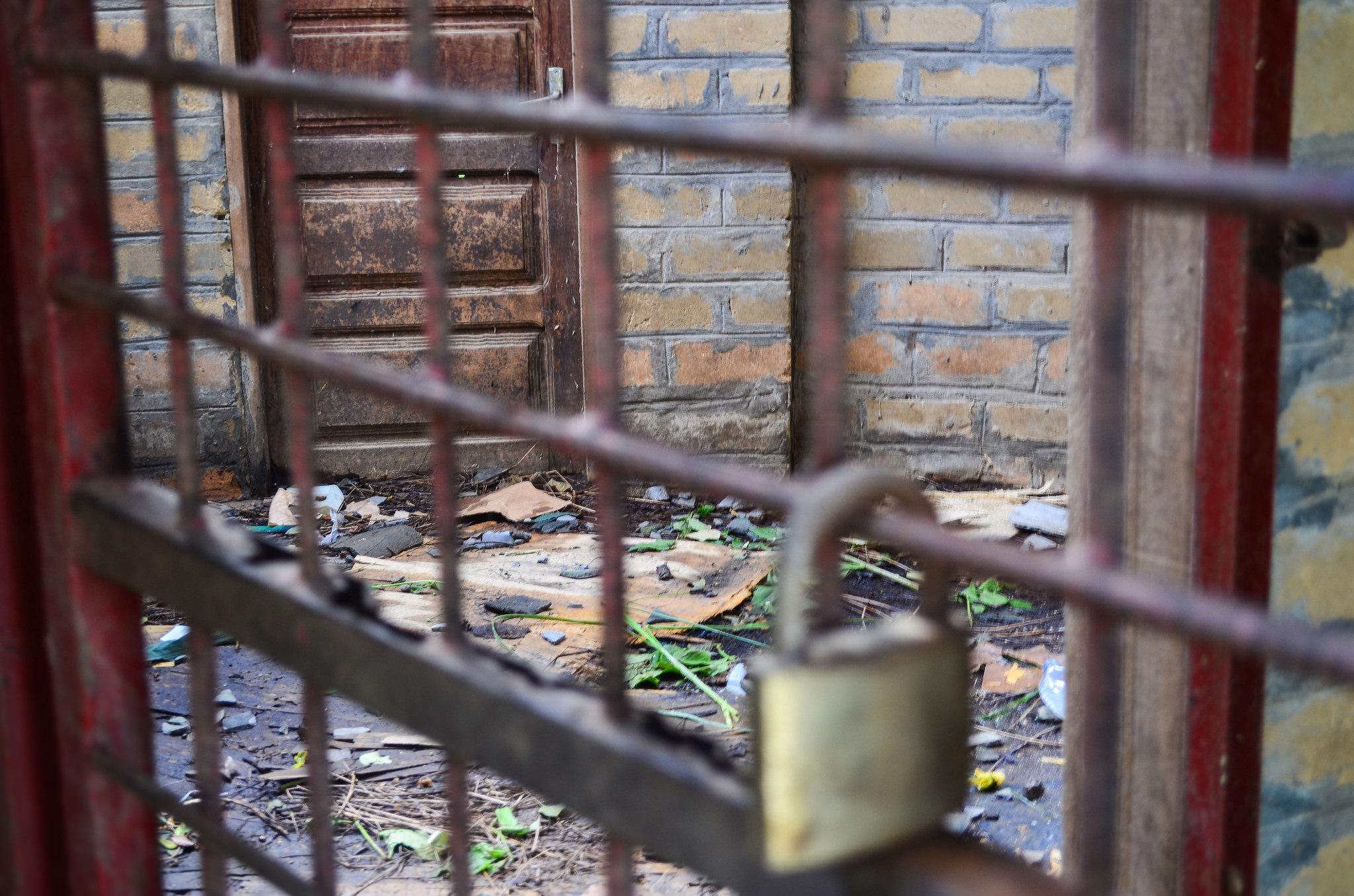 Tunisia
General Habib Ammar was Commander of the Tunisian National Guard from 1984 to 1987. Following the coup d’état in 1987,...
View All
©2022 trialinternational.org | All rights reserved | Privacy Policy | Statutes | Designed and Produced by ACW