For the first time, Switzerland condemned a former far-right politician for denying that the Srebrenica genocide had taken place.

On 31 May, Mr. Donatello Poggi was found guilty of racial discrimination by a local court in Ticino (Switzerland) for having called the Srebrenica massacre a “propagandistic lie” in a 2012 article. That same article held that Serbs, not Bosniaks, had been the real victims of Europe’s largest mass killings since the end of the World War II.

Following the publication of the article, a lawyer of Bosnian descent lodged a criminal complaint. It was supported by TRIAL International, which has been working in Bosnia and Herzegovina with war victims of all ethnicities since 2007.

While it is true that war casualties included Serbs, numerous international and national verdicts have qualified the killing of 8’000 Bosniak men and boys in July 1995 as genocide.

To our knowledge, this verdict – which can still be appealed – is the first rendered in Switzerland on the Srebrenica genocide. It goes to sending a strong message that denying past atrocities, and thereby hindering peaceful reconciliation, will not be tolerated.

Global
(The Hague, 19 May 2016) – The European Union (EU) and its member states should make a commitment to further enhance nat...
News releases

Nepal: Transitional justice process must be brought on the right track

Nepal
The ICJ, Amnesty International and TRIAL International today called for the Government of Nepal to commit to a transpare... 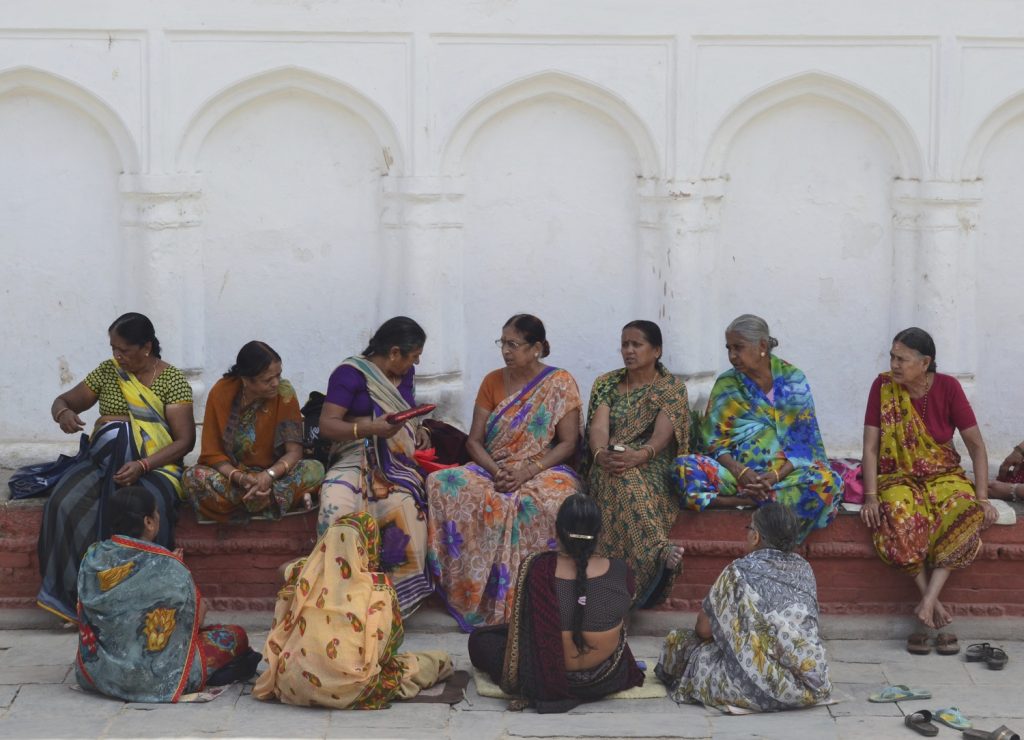 Global
As we celebrate the 21st World Day for International Justice, it can hardly be denied that this anniversary has lost som...

Nepal
The Government of Nepal has failed to fulfill its commitment to provide justice for the victims of the country’s decade-...

Rwanda
During the 1994 genocide in Rwanda, which cost more than 800.000 lives, Teganya was a medical student at the National Un...