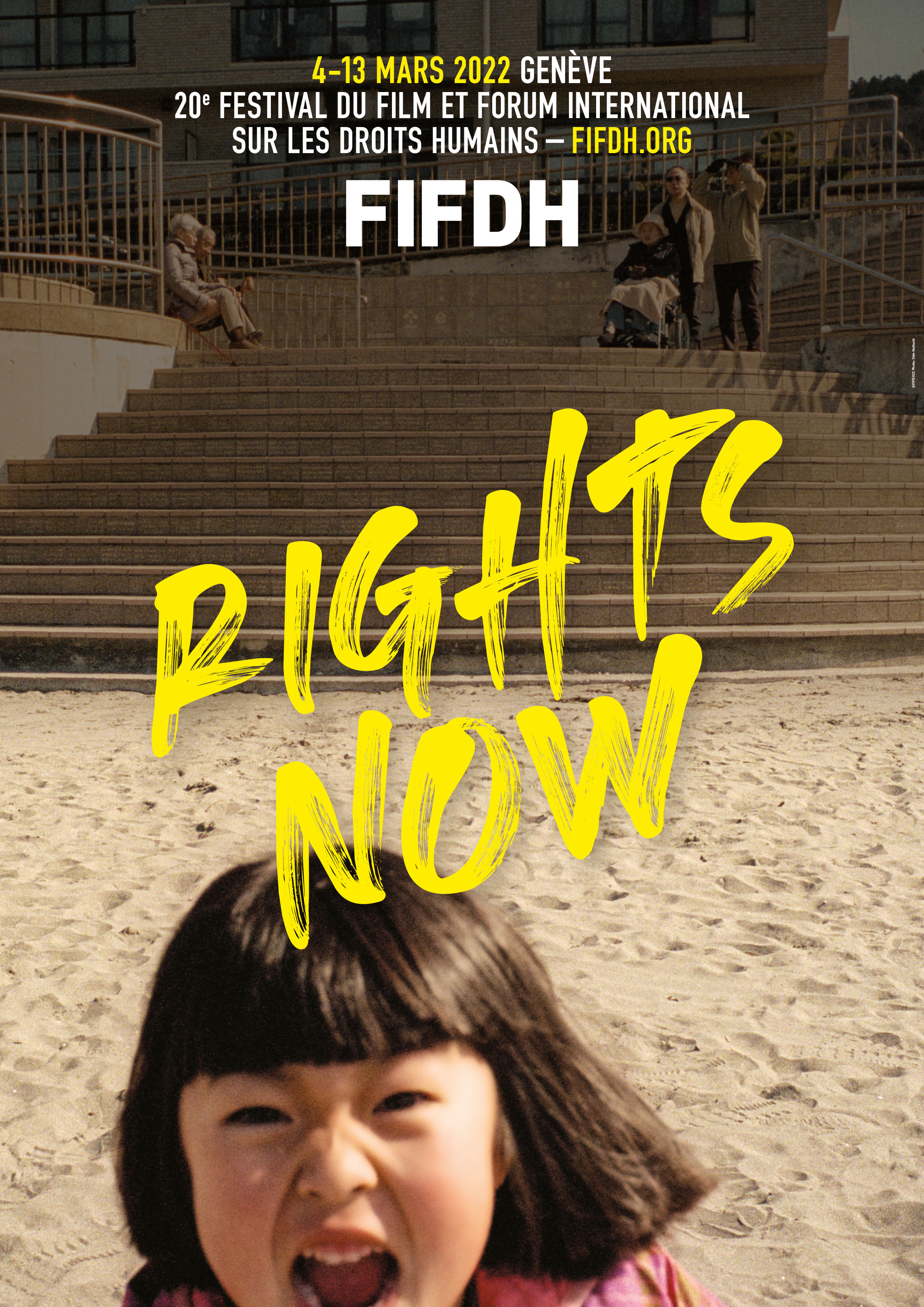 This year, TRIAL International will once again take part to the International Film Festival on Human Rights in Geneva for its 20th edition.

This unmissable cultural event is at the heart of the organisation’s actions and mission. TRIAL International will be present at this edition for a special day on 12 March.  Together with representatives of the City of Geneva, the Geneva Solidarity Delegation and the television channel, Arte, Philip Grant, Executive Director of TRIAL International, will introduce the debate of the “Grand Entretien”, on the theme From Genocide to Ecocide, with Philippe Sands, From Genocide to Ecocide, lawyer, professor of international law and writer, at the Espace Pitoëff, in the main hall of the festival, 52 rue de Carouge.

Before the debate, the film Invisible Demons by Rahul Jain will be screened at 4.30 pm. This “dizzying” documentary tells of the particularly catastrophic consequences of rapid economic growth in India in recent years.

TRIAL International is particularly interested in the issue of environmental protection from the perspective of corporate responsibility and the illegal exploitation of natural resources for personal gain by individuals. Several cases taken up by the organisation address these issues, such as the looting of rosewood in Gambia for export to Casamance or the case of the harvesting of mineral resources and timber by an armed group in a national park in South Kivu in the Democratic Republic of Congo.

For more information on the event:

The Gambia
Ousman Sonko, suspected of having committed crimes against humanity and imprisoned in Switzerland for the past f...

[VIDEO] Ukraine: legal avenues for survivors of sexual violence related to the war

Global
[ VIDEO] Why do sexual violence cases related to the war in Ukraine go underreported? What legal avenues and models of s...
News

Bosnia & Herzegovina
[🔈​PODCAST] In Bosnia and Herzegovina, in the Democratic Republic of the Congo, and during so many other conflicts, sexu...

Legislation Pertaining to Children Born of War in Bosnia and Herzegovina: A Resounding ...

Bosnia & Herzegovina
On 14 July 2022, Brčko District of Bosnia and Herzegovina (BDBiH) passed a law on civilian victims of war, wi...

Democratic Republic of the Congo
Victims obtained a favorable verdict on 21 September 2021, only 8 days after the opening of the trial of a militia leade...

Burundi
In partnership with over 50 NGOs, TRIAL International co-signed a letter to the Permanent Representatives of Member and...
News releases