Thousands of migrants from Mexico and neighboring countries trying to cross the border with the USA are increasingly subjected to gross human rights violations, including enforced disappearances. According to government estimations, over 26’000 people have gone missing since 2006.

Since 2012, a wave of enforced disappearances is taking place in the so-called “war on drugs and organized crime”. Migrants from Latin American countries are particularly exposed.

The fate of most of these victims remains unknown. Mexican authorities have failed to search for them efficiently and to identify, investigate, prosecute and sanction those responsible. Relatives have received neither support nor reparations and a state of rampant impunity prevails.

The fate of most of these victims, both from the “dirty war” and the recent era, remains unknown. Mexican authorities have failed to search for them efficiently and to identify, investigate, prosecute and sanction those responsible. Relatives have received neither support nor compensation and a state of rampant impunity prevails.

What does TRIAL International do in Mexico?

Since 2009, TRIAL International works with several organizations to raise awareness on this crime and denounce the failure of Mexican authorities to prevent it and to bring the perpetrators before justice. It is one of the few NGOs to document enforced disappearances of migrants from other Latin American states, disappearing in Mexico while seeking to reach the USA.

In 2009, TRIAL International and the World Organization against Torture jointly submitted a brief to the Inter-American Court of Human Rights regarding a case of torture and extrajudicial execution in Ciudad Juárez. In its judgment, the Court followed almost all the arguments put forward in the brief.

A transversal project to fight against enforced disappearances

Nepal
August 30th marks the International Day of the Victims of Enforced Disappearances. An occasion to learn more about this...

Mexico
By recognising the binding nature of the urgent actions of the UN Committee on Enforced Disappearances, the Supreme Cour...

Enforced Disappearance of Roy Rivera in Mexico: Ten Years without Answers or Justice

Mexico
Irma Leticia Hidalgo Rea v. Mexico In the night between 10 and 11 January 2011, a group of heavily armed men broke i...

Mexico
TRIAL and a partner NGO submitted to the UN a set of learned lessons and recommendations based on their experience in Me... 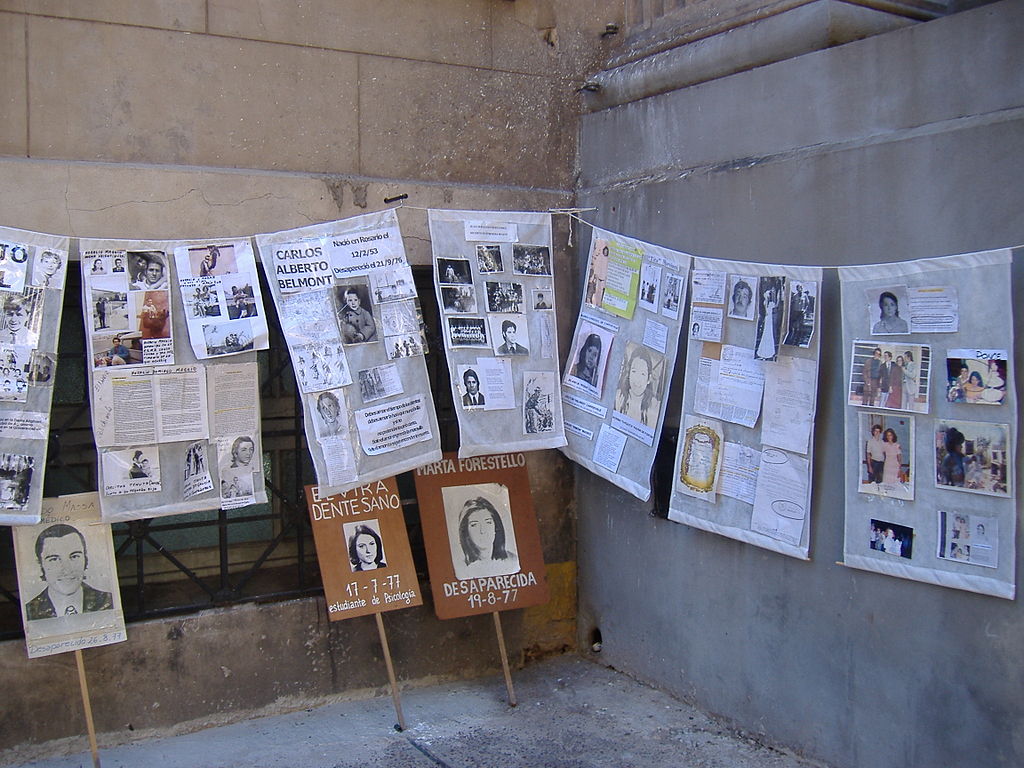 Enforced disappearances: Mexico ‘well equipped’ to turn the tide if political will is t...

Mexico
Each year, thousands of migrants from Central America disappear in Mexico, adding to the already staggering number of di...

In Mexico, children and adolescents bear the brunt of enforced disappearances

Mexico
That Mexico is in the midst of a human rights crisis is no news. But one often-overlooked group of victims are children.... 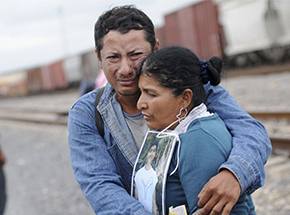 Mexico
Scarce progress was made by Mexico since the Committee on Enforced Disappearances issued its recommendations in 2015.  ... 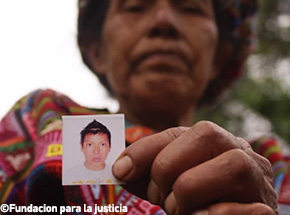 Mexico
TRIAL International and six NGOs denounce the ordeal of thousands of relatives of disappeared persons in Mexico in their...

TRIAL acts before the Committee on Enforced Disappearances

February 2016 Report to the CED

TRIAL acts before the Working Group on Enforced or Involuntary Disappearances

Mexico
In March 2015 TRIAL and 8 associations from Mexico and Central America submitted a follow-up report to the United Nation...
Mexico

TRIAL acts before the Committee on Enforced Disappearances

Mexico
In December 2014, TRIAL and a coalition of eight civil society associations from Mexico, Honduras, Guatemala and El Salv...
View All
©2023 trialinternational.org | All rights reserved | Privacy Policy | Statutes | Designed and Produced by ACW