The African Commission and Court on Human and People’s Rights are regional mechanisms to protect the fundamental freedoms of individuals on that continent. TRIAL International is exploring whether they could represent hope for victims in Burundi.

It is no secret that the judicial system in Burundi is inefficient to say the least. The International Criminal Court (ICC) opened an investigation on the country in 2017, deciding that its complementarity assessment was satisfied – in other words, that there was a need for the Court to intervene to supplement the domestic justice system.

With this view, TRIAL International has focused its litigation on behalf of Burundian victims on the supranational level in the recent years. Its trainings to local lawyers and human rights defenders also insist on methods to bring cases before UN and regional bodies. One of the latter is the African Commission on Human and Peoples’ Rights (ACHPR) and its complementary body, the African Court on Human and Peoples’ Rights (hereafter “African Court”).

Read more about the possible avenues for justice outside of Burundi

What are the African Commission and Court?

The ACHPR was established in 1987 to ensure the protection and promotion of the African Charter on Human and People’s Rights. Like 53 other States, Burundi is party to the African Charter and therefore recognizes the authority of ACHPR decisions. But these decisions are comparable to those delivered by United Nations organs: quasi-judicial and, ultimately, without enforcement mechanisms. Burundi has ignored quasi-judicial decisions from other bodies in the past, and no more than political pressure can be marshalled to push Burundian authorities into action.

The African Court complements the mandate of the ACHPR. It can deliver judgments condemning State parties, if they are found to violate human rights. Unfortunately, the possibility for survivors to bring a case before the African Court is not automatic: Additional formal recognition from the State in question is necessary. Burundian victims – individuals and NGOs – have no access to what is arguably the strongest hope for litigation in the region.

Back channels exist to seize the African Court

In spite of this fact, there is a way to bring a State before the African Court even if it does not recognize its jurisdiction. The African Commission itself may refer a case to the Court, circumventing the impossibility for victims to do it themselves.

TRIAL International has been exploring this possibility and has submitted several cases to the ACHPR which could be eligible for referral to the African Court. The road is long and sinuous: complex legal threshold must be satisfied and, ultimately, the ACHPR holds discretionary power over case referrals. But the endeavor is worth the effort: “To our knowledge, the African Court has never examined a case relating to Burundi” says Head of Burundi activities Pamela Capizzi. “To see a case opening would already be a great step forward for the victims. And if the judges ultimately condemn Burundi, it will add considerable weight to the claims of Burundian and international NGOs denouncing the rampant impunity.”

Sheka trial in DRC: what support is envisaged for the 290 victims?

Democratic Republic of the Congo
On 1 March 2019, a new chapter opened in the Sheka trial: the victims of this warlord, who has terrorized North Kivu, st...

Torture in DRC prisons: ending the conspiracy of silence? 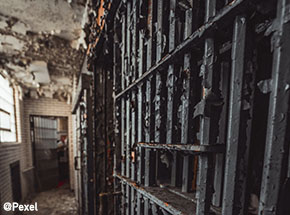 Long before the current crisis, political opponents were widely persecuted in Burundi

Burundi
Detractors of Pierre Nkurunziza's regime have long-since been the targets of attacks and intimidations. David (real nam...

Guaranteeing access to justice for Burundian victims of torture

Burundi
Having suffered terrible acts of torture in 2015, Gabriel remains hopeful that one day his rights will be recognized.... 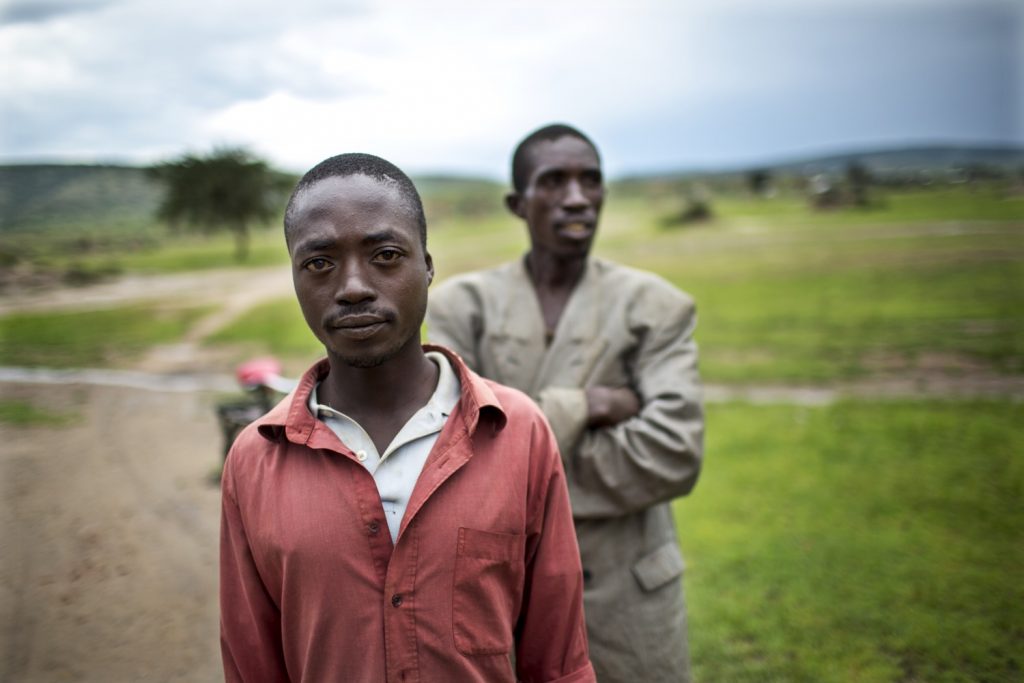 Judicial reparations for the Mutarule massacre

Democratic Republic of the Congo
After many months of silence, the verdict for the crimes committed in Mutarule has finally been made public. The massac... 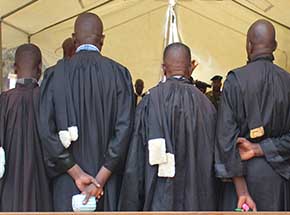 Tunisia
Facts In November 2007, TRIAL submitted an application to the European Court of Human Rights against Switzerland for th...

DRC: a campaign to set up civilian tribunals

Democratic Republic of the Congo
A coalition launches its project of a civil institution: based on the model of the tribunal, it aims to create a space o... 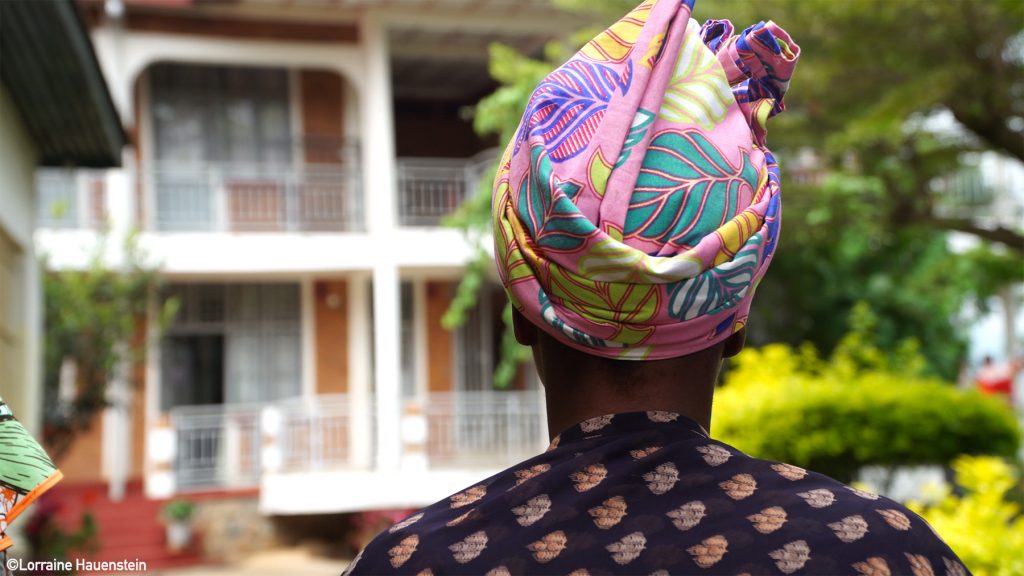 Despite its limits, the ICTY has blazed a trail for victims’ empowerment

Bosnia & Herzegovina
The ICTY may not have brought the desired reconciliation in BiH, but its influence and legacy provides a crucial basis f... 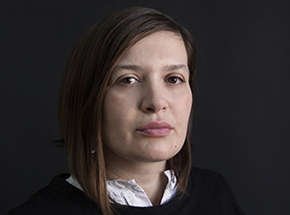