Are war games free of rules? A report by TRIAL and Pro Juventute 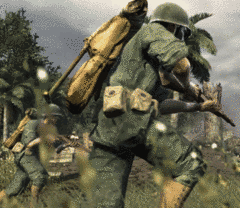 In computer and video games, violence is often shown and the players become “virtually violent”. However, such games are not zones free of rules and ethics. It would be highly appreciated if games reproducing armed conflicts were to include the rules which apply to real armed conflicts. These rules and values are given by international humanitarian law and human rights law. They limit excessive violence and protect the human dignity of members of particularly vulnerable groups.

Violations of international law in computer and video games

Pro Juventute and TRIAL followed the indication that war games which are particularly close to reality are likely to include scenes in which players are enticed to violate international law, for instance by giving them the possibility to kill civilians or combatants who have been captured by the enemy without any sanctions. The two associations therefore examined about 20 computer and video games regarding their compliance with the universally accepted rules of the law applicable in armed conflicts.

The analysis shows that the rules of international humanitarian law are often not taken into consideration within the game design. This may not be surprising, as these computer and video games are not meant to serve as didactical tools to teach the rules of war, but rather to entertain their players. The practically complete absence of rules or sanctions is nevertheless astonishing: civilians or protected objects such as churches or mosques can be attacked with impunity, in scenes portraying interrogations it is possible to torture, degrade or treat the prisoner inhumanely without being sanctioned for it and extrajudicial executions are simulated. At least a few games punish the killing of civilians or reward strategies that aim to prevent excessive damage.

The latter games show that it is indeed possible to include rules of international humanitarian law and human rights in war games. It is regrettable that game producers hardly ever use this possibility to creatively incorporate the rules of international law or even representatives of such rules (such as the ICRC or the international criminal courts etc.) as specific elements in the course of the game. Pro Juventute and TRIAL call upon the producers of computer and video games to use their strong creativity and innovation for this purpose. It would mean a wasted opportunity if the virtual space transmitted the illusion of impunity for unlimited violence in armed conflicts.

Rewarded project idea was carried out

In 2007 TRIAL’s project idea for this report was rewarded with the “sponsorship reward” (Förderpreis) at the International Human Rights Forum in Lucerne and the project was carried out in cooperation with Pro Juventute. The chosen games were analysed by experts of international humanitarian law under the supervision of Marco Sassòli, Professor and Director of the Departmenet of international law of international organization of the University of Geneva. 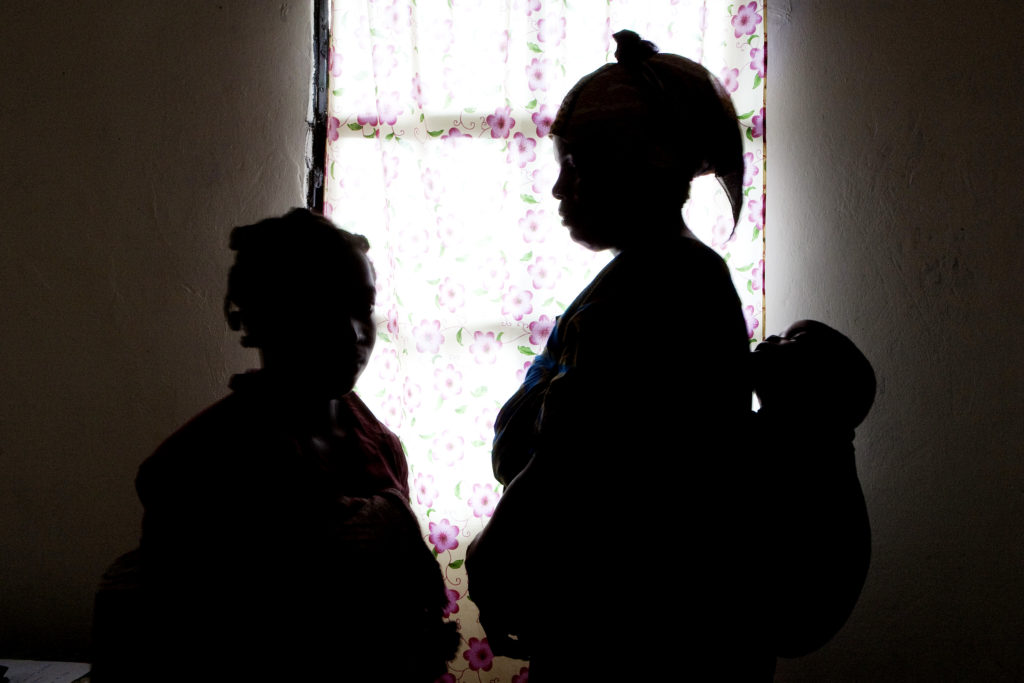 Burundi
TRIAL International and the FOCODE denounce with a common voice the widespread crimes in Burundi to the UN Working Group...

Prosecutors on the Front Line: A Q&A with Terry Beitner of the Canadian War Crimes Unit

Canada
In partnership with the Philip Kirsch Institute and the Canadian Centre for International Justice. Joseph Rikhof is... 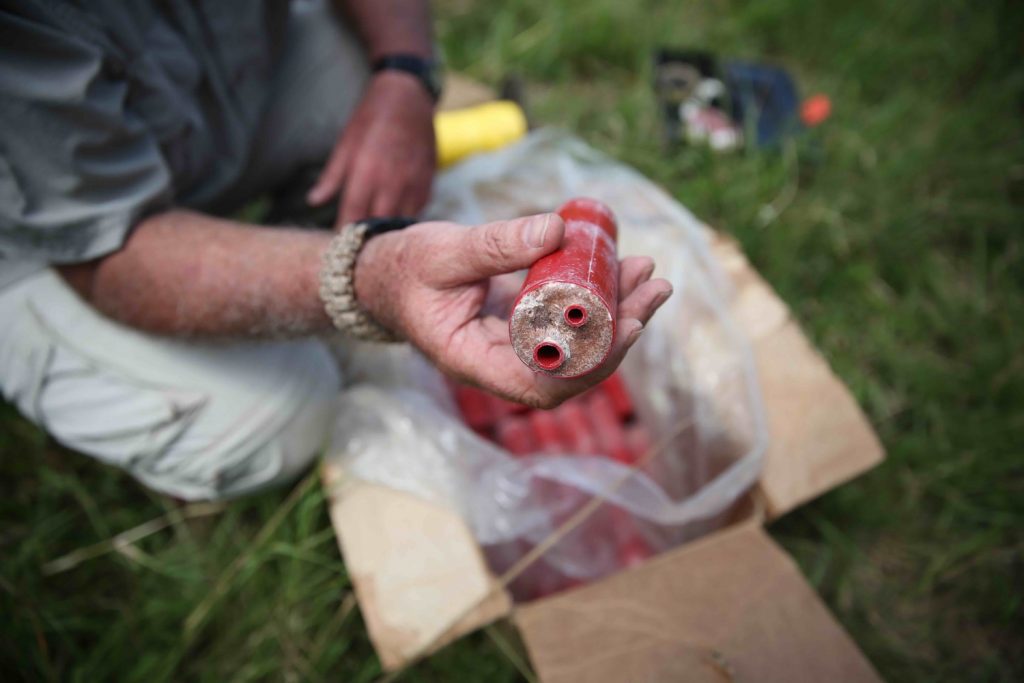 Democratic Republic of the Congo
On 23 August 2018, the South Kivu military tribunal opened a trial in the town of Kalehe against two leaders of the Dem... 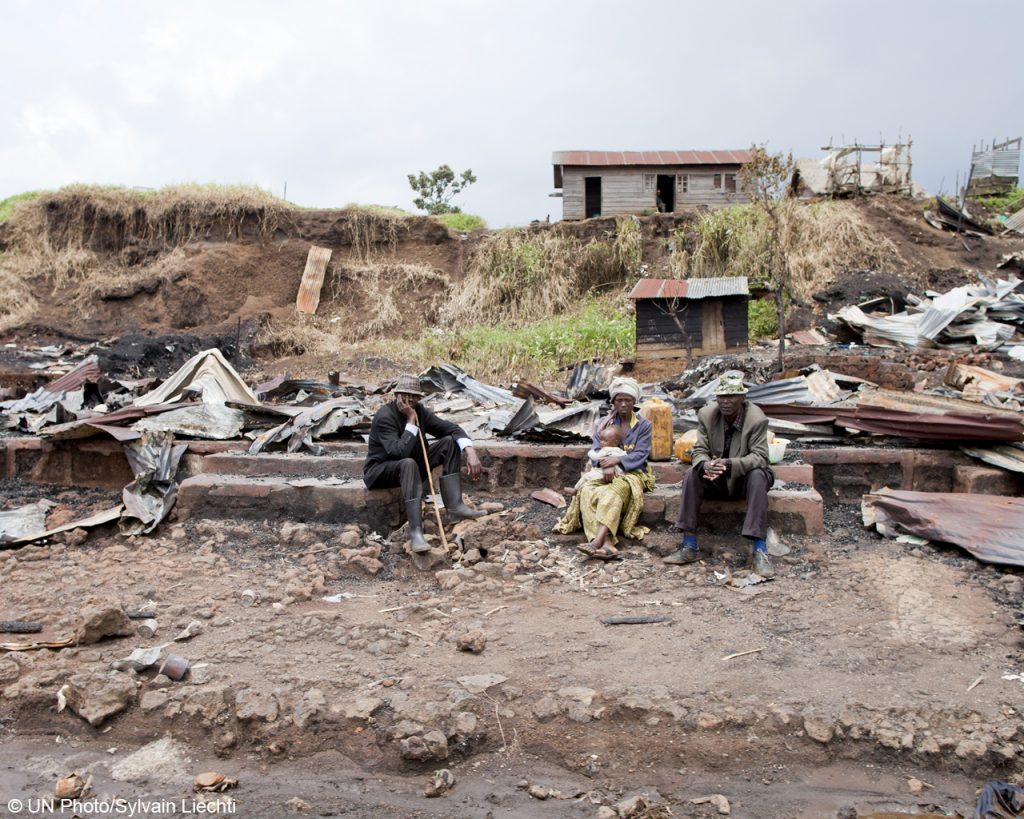 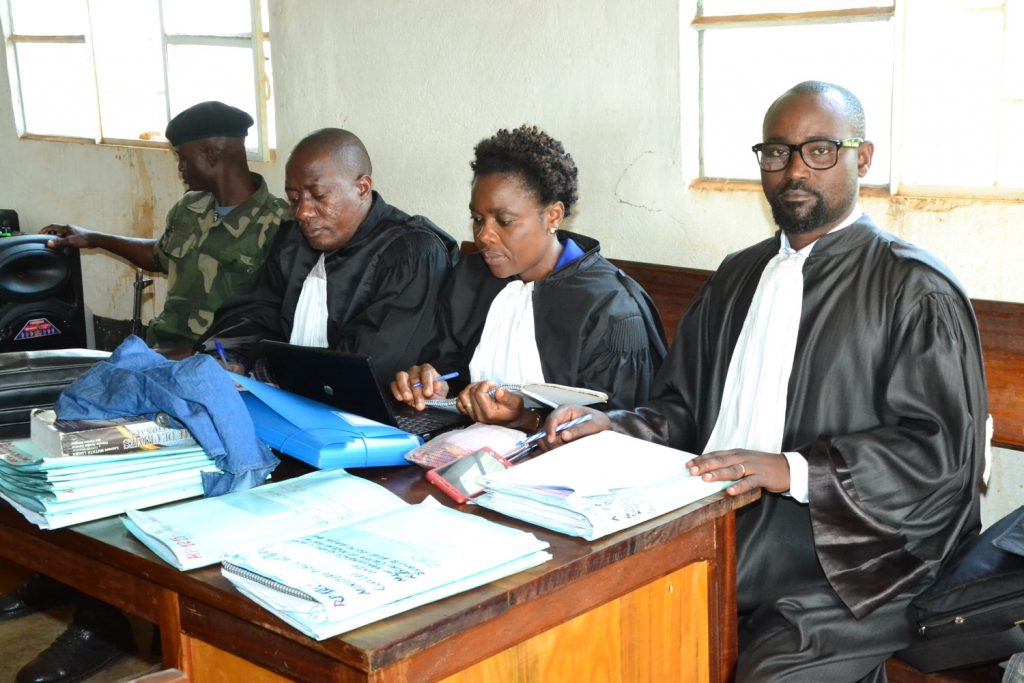