The United Nations (UN) is the biggest international organization in the world. As part of its mandate to maintain international peace and security (Art. 1, para. 1, of the UN Charter), it deals with issues of human rights and, more occasionally, of international crimes.

The UN is composed of an array of organs dealing with a wide range of topics. In its work, TRIAL International interacts mainly with Treaty Bodies (such as the Human Rights Committee) and Special Procedures (such as the Working Group on Enforced or Involuntary Disappearances). The NGO submits complaints and reports, advocating for the full implementation of international human rights law. Additionally, it trains local human rights defenders and lawyers on the use of said UN mechanisms.

TRIAL International submits complaints before domestic jurisdictions on behalf of victims and their family. If the State fails to fulfil its obligations and leaves victims without justice or redress, procedures may continue on a supranational level before UN bodies or regional mechanisms, which assess the responsibility of the State and indicate measures of reparation to be adopted.

TRIAL International works mainly with the Human Rights Committee, which examines violations of the International Covenant on Civil and Political Rights. Compared to other Treaty Bodies, its competence is quite extensive as the Covenant includes a wide range of fundamental rights and is one of the most widely ratified human rights treaties. In other cases, depending on the circumstances, different Committees may be seized including the Committee against Torture, the Committee on Enforced Disappearances or the Committee on the Elimination of All Forms of Discrimination against Women.

Unlike regional mechanisms, which may deliver binding judgments, UN bodies cannot coerce States into implementing their recommendations. They rely more on persuasion, leveraged by the UN’s considerable political, diplomatic and symbolic weight. For this reason, a good part of TRIAL International’s work is pushing for the domestic implementation of international recommendations, be it the prosecution of perpetrators or the granting of reparations to victims. 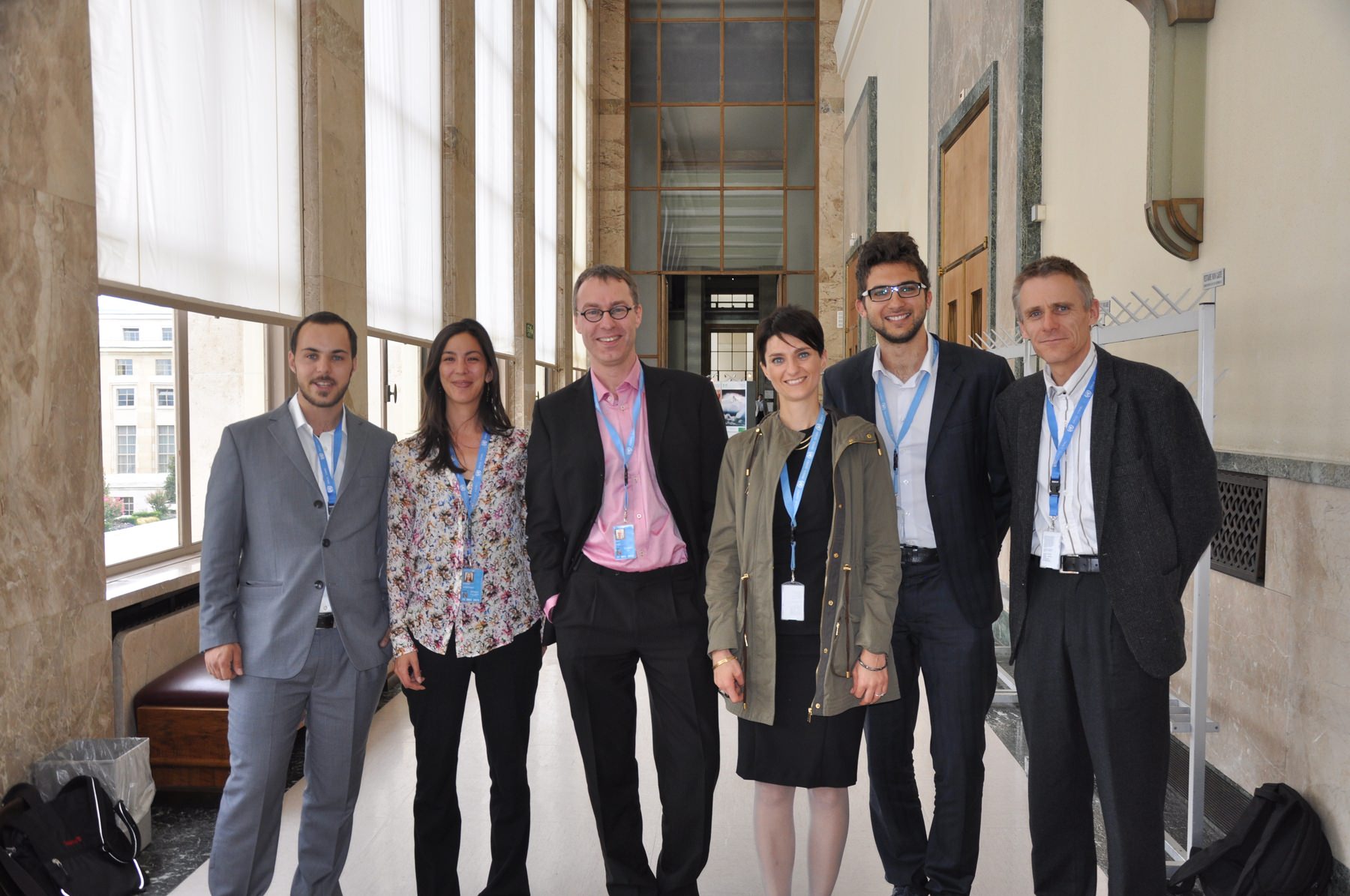 As part of its advocacy efforts, TRIAL International regularly submits reports to, or meets directly with, UN experts including Treaty Bodies and Special Procedures. By doing so, it provides them with unbiased information, raises awareness and ensures certain subjects are kept on top of the international agenda.

An expert in the functioning of UN mechanisms, TRIAL International shares this knowledge with local lawyers and human rights defenders, training them to understand these complex procedures and successfully submit complaints on behalf of victims.

Nepal
For years, TRIAL International and its partners in Nepal have demanded that international decisions translate into real...
Cases

Enforced Disappearance of Roy Rivera in Mexico: Ten Years without Answers or Justice

Mexico
Irma Leticia Hidalgo Rea v. Mexico In the night between 10 and 11 January 2011, a group of heavily armed men broke i...
Reports and publications

Is Bosnia turning a deaf ear to UN recommendations?

Bosnia & Herzegovina
More than a year after the UN Committee against Torture (CAT) called on Bosnia and Herzegovina (BiH) to compensate and i...
Reports and publications

Nepal
The UN Human Rights Committee must identify the key concerns on human rights protection in view of the periodic exam of...
News releases

Nepal
On 21 January 2021, Nepal will undergo its third Universal Periodic Review (UPR). In this unique procedure, the States t...
Opinions

Bosnia and Herzegovina: an uphill battle for victims of sexual violence

Nepal
TRIAL International is hoping the Supreme Court will back the United Nations and rule that the six-months statute of lim...
News releases

Commission of Inquiry on Burundi, “a sine qua non first step” towards accountability

Burundi
TRIAL International welcomes the extension of the mandate of the Commission of Inquiry on Burundi. Although ending impun...
News

Burundi: Vital role of the Commission of Inquiry in prompting meaningful progress

Burundi
In partnership with over 40 Burundian and international NGOs, TRIAL International co-signed a letter to the Permanent Re...
View All
©2023 trialinternational.org | All rights reserved | Privacy Policy | Statutes | Designed and Produced by ACW