Guatemala: the justice system at risk

On August 31, President Jimmy Morales decided not to renew the mandate of the International Commission against Impunity in Guatemala (CICIG). This decision followed the opening of investigations against his son and brother for acts of corruption. The image of President Jimmy Morales surrounded by the military and police at the press conference evokes the memory of the military dictatorships during the dark years of the internal armed conflict.

TRIAL International signed a joint statement of European organizations, calling on the European Union and its Member States to demand that the state of Guatemala guarantees the necessary conditions for the CICIG to continue its work safely and independently.

PDF
Joint Statement
Sign up to our newsletter
Donate

Nepal
Impunity did not stop with the end of the civil war in Nepal. In a landmark decision issued on 22 August 2019, the Unite...

Syria
Facts On 17 February 2013, the Canadian national Carl Campeau, who had been working as a legal adviser to the UN forces...
Cases

Burundi: Extend the mandate of the Commission of Inquiry

NGOs condemn the closure of the Office of the High Commissioner for Human Rights in Bur...

Burundi
An oral statement to the Human Rights Council (HRC) on 12 March 2019 denounces the closure of the Office of the...

A legal advisor of TRIAL International at the UN

Bosnia & Herzegovina
Adrijana Hanušić Bećirović, BiH Senior Legal Advisor at TRIAL International, has been appointed to serve on the Civil So... 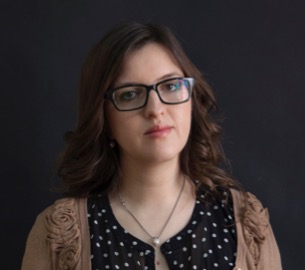